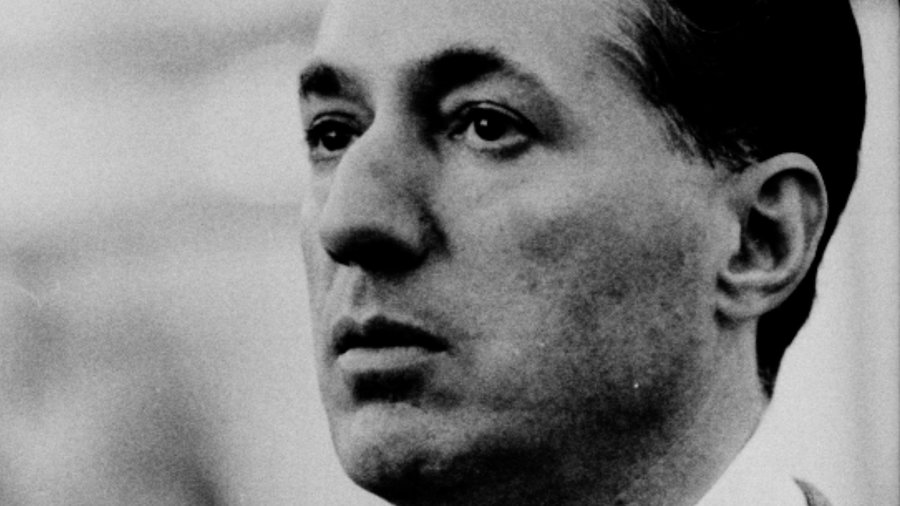 Feather was the son of a strict conformist, upper-class Jewish family. Feather began writing about jazz and film in his teens, and he learned the clarinet and piano without any formal training. Feather, then twenty-one years old, made his first trip to the United States. He worked as a producer in the U.K. before settling in New York City in 1939. He lived there until 1960 when he moved to Los Angeles. Feather served as the chief jazz critic at the Los Angeles Times and was the Metronome magazine’s co-editor. At eighty, he died in Sherman Oaks. Feather’s compositions were widely recorded, including “Evil Gal Blues”, “Blowtop Blues”, by Dinah Washington, as well as “How Blue Can You Get?” Louis Jordan and B. B. King and some of his recordings as a bandleader can still be found. He was best known as a jazz writer (as a journalist and critic, historian and campaigner). “Feather was, for a long period, the most widely read, most influential and well-respected writer on jazz.” Even non-jazz enthusiasts would have recognized him from his liner notes for hundreds of jazz albums. He was the one who wrote the lyrics for the jazz song “Whisper Not”, which Ella Fitzgerald recorded on the 1966 Verve album of the same title. He is the father to Lorraine Feather, lyricist and songwriter. Wikipedia