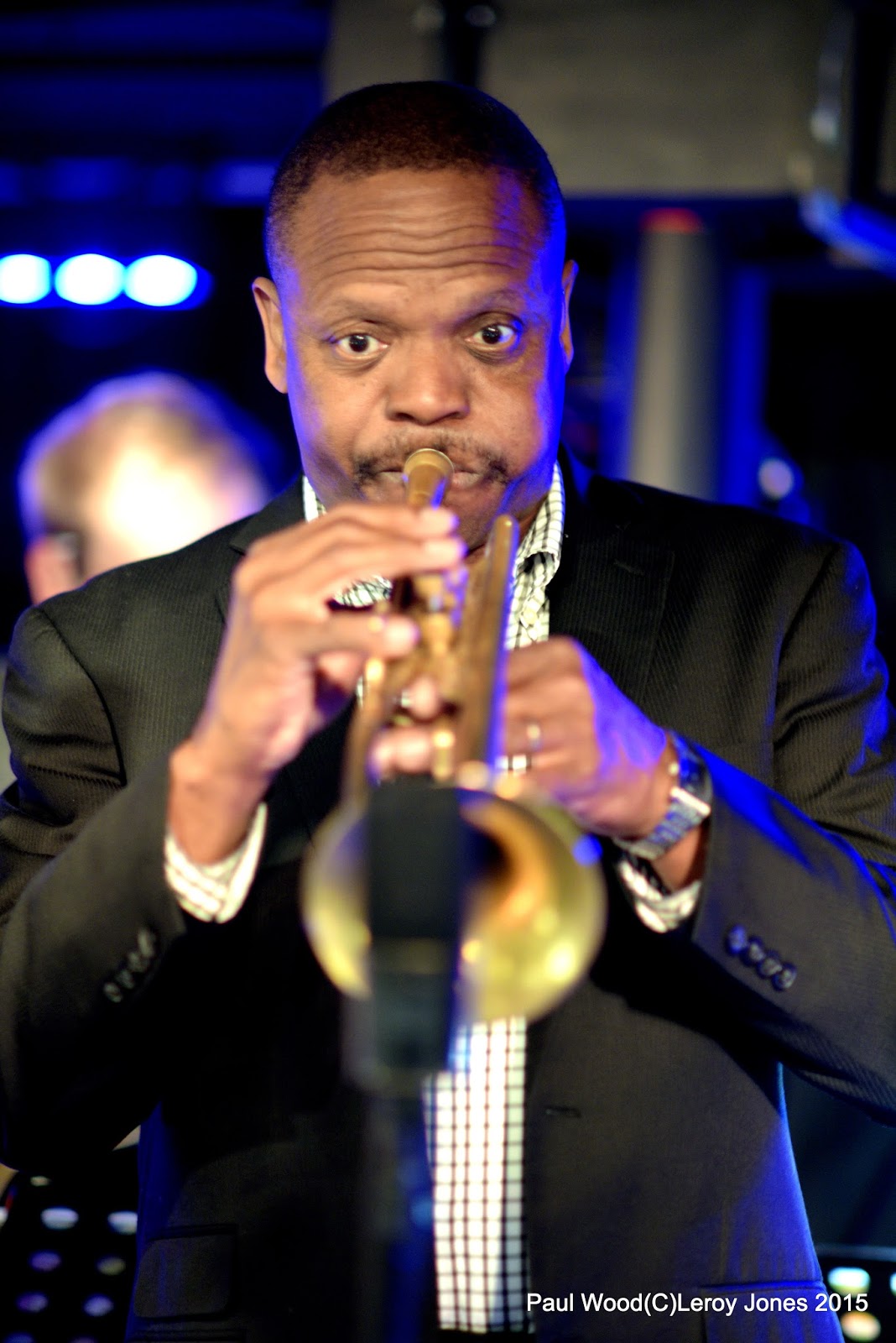 Music lovers know Leroy Jones as the “keeper” of New Orleans’ jazz tradition. Critics call him the best musician the Crescent City has ever produced. The Leroy Jones Quintet’s mission is to bring New Orleans music to all audiences. It will feature the music of Buddy Bolden and Louis Armstrong. Jones says that they will also add their modern spin to it. Jones, who is a native New Orleanser, was a key figure in the history and development of New Orleans music. His playing was described as a mix of Louis Armstrong’s and Clifford Brown’s bebop. He was a member of the New Orleans Jazz Hall of Fame and the leader, at age 12, of the legendary Fairview Band, which featured some of New Orleans’ most well-known musicians. The Fairview Brass Band is widely recognized for restoring interest in New Orleans’ brass band tradition. Today, New Orleans boasts more brass bands than ever before in its history. This achievement can be attributed to the Fairview Band, and its successor, the Leroy Jones Hurricane Brass Brand. Leroy is a regular performer at Preservation Hall in New Orleans, and a prominent performer in Harry Connick Orchestra. His singing and playing have made him a crowd favourite. Leroy has also performed in every continent at prestigious theatres, festivals, and jazz clubs such as the Village Vanguard in New York City. He has appeared on television shows such as The Tonight Show, Good Morning America and Late Night with David Letterman. He is also a frequent at the New Orleans Jazz and Heritage Festival, French Quarter Fest and Satchmo Summerfest. He also appears on the soundtrack to the hit movie, “Sleepless in Seattle”, starring Tom Hanks. Leroy has released several highly-respected CDs, including “Props for Pops”, his tribute to Louis Armstrong and “Back to My Roots”, “Mo’ cream from the Crop”, Soft Shoe and “Sweeter than a Summer Breeze”. Leroy has been recorded with many other artists, including Anders Osborne and Chuck Carbo, Spirit of New Orleans. He also appears on recordings with Lillian Boutte (Lillian Boutte), Paul Sanchez, Danish Radio Big Band, Guillaume Nouaux, and many more. Leroy Jones says that “The Leroy Jones Quintet sound combines all those great experiences, influences”, and gives him a chance to ensure that New Orleans’ great music is performed authentically with respect for those who have come before. I don’t do it in an old-fashioned manner, but I use a modern swing that is influenced by my love for bebop as well as other forms of jazz. The Leroy Jones Quintet’s set list includes classic numbers such as “Bourbon Street Parade,” Sleepy Time Down South,” and “Dinah,” along with original compositions such as “Soft Shoe.” Jones plays and sings with an impeccable level of skill that can only be achieved by a musician with his experience. from http://spiritofneworleans.com