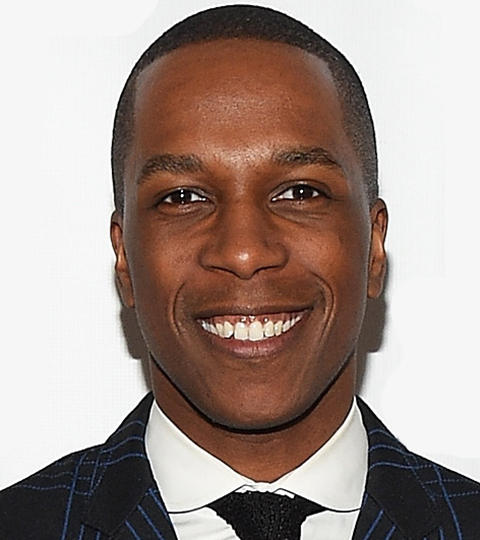 American actor and singer Leslie Odom Jr. was born August 6, 1981. He has appeared on Broadway, television, and film as well as in theatrical productions. Perhaps his most notable performances are those of Sam Strickland, the character he played in Smash’s 2013 television musical, and Aaron Burr, the part he played in Hamilton, for which he was awarded the 2016 Tony Award. From Wikipedia