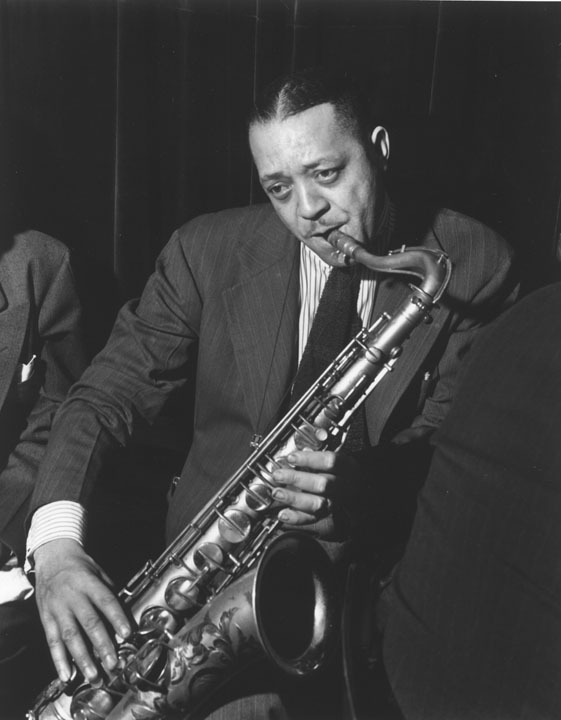 Bio taken from www.lesteryoung.dk Lester Young is a unique musician who was as innovative and captivating as he was as a person. His innovative playing style led to modern jazz. He was the inspiration of Charlie Parker and many other musicians who played all types of instruments and became jazz musicians in the 40s and 50s. Young’s relaxed and light style was the foundation of cool jazz in the 1950’s. Young’s legacy is still a source of inspiration, 50 years later. The so-called mainstream jazz, which has never seemed to go out fashion, was largely influenced by musicians such as Stan Getz and Miles Davis, John Lewis and Charlie Christian, among others. For more information, visit the official website.