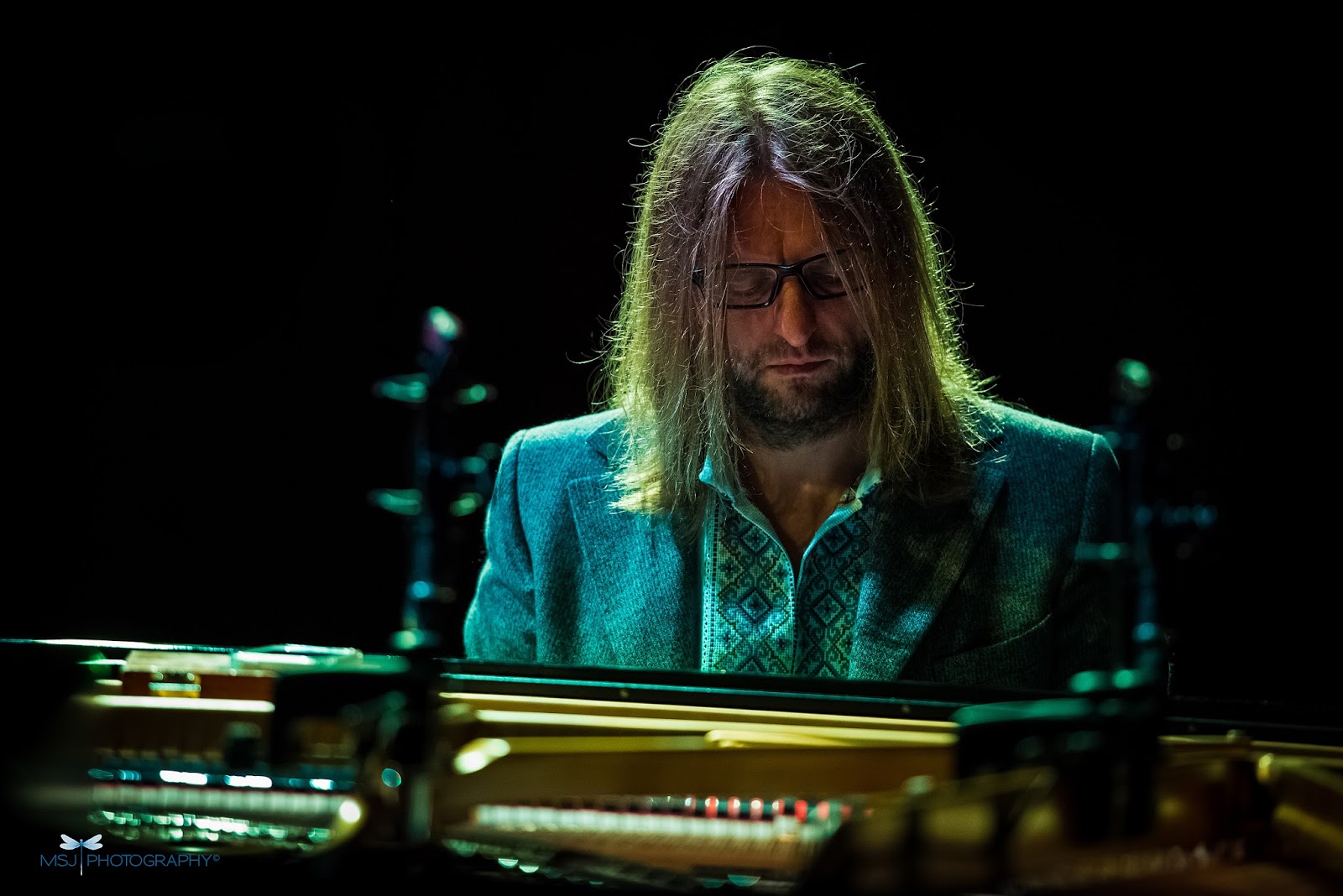 Leszek Mozdzer (pronounced Mozhdzher), is one of the most prominent keyboard talents in the Polish music scene. He was born in 1971 and has been playing piano since he could play it at age five. After developing his jazz interest at the age 18 in high school, he graduated from Stanislaw Moniuszko Conservatory of Gdansk in 1996. Although he started his career in jazz with Emil Kowalski’s band, he believes that his true musical development occurred with the Milosc Band of 1991. He received an individual citation at the Jazz Junior 92 International Competition in Krakow a year later. This was followed by numerous other prizes including the Krzysztof Komeda Prize 1992 in Poland from the Polish Culture Foundation, First Prize in the International Jazz Improvisation Competition Katowice 1994, the Mateusz Swiecicki Prize in Polish Radio 3 in 1994, the Mayor of Gdansks medal for outstanding artistic achievements and the Fryderyk Prize 1998 for Jazz Musician. It was the most well-known jazz group in Poland during the six years Mozdzer helmed Milosc. Six albums were recorded with the group, two of which were with Lester Bowie, an American trumpeter. He was also a main attraction for the Zbigniew Namyslowski Quartet. Mozdzer has performed alongside many great Polish jazz musicians including Janusz Muniak (1 and Four), Tomasz Stanko (2 Farewell to Mary), Piotr Wojtasik (3 Lonely Town, Quest), and Janusz Muniak (4 One and Four). Mozdzer has collaborated with international stars such as Buster Williams (one and four), Joe Lovano, Billy Harper, Archie Shepp, and Buster Williams. Mozdzer has released 30 CDs, four of them under his own name. The best-known is Chopin Impressions. Leszek Mozdzer gave concerts in France, Germany, Spain and Switzerland. His jazz interpretations of Chopin’s pieces were praised at the Chartres Piano Festival. He has been a frequent collaborator with Zbigniew Prixner since 1992, participating in the recording many of the composer’s film scores. 10 Easy Pieces For Piano was a collection of piano improvisations that Preisner created especially for Mozdzer.