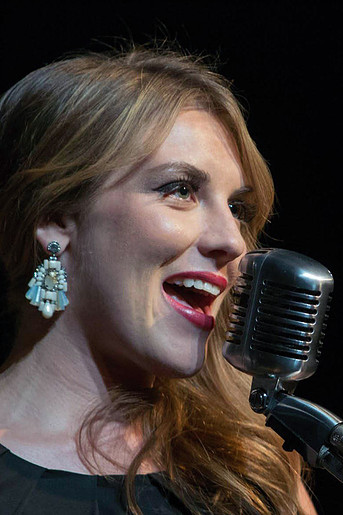 She knew from a young age that music was her passion. Begging her mother for piano lessons, she began in kindergarten and explored her voice while singing along to her piano lesson songs. Her father soon introduced her to many soul and blues legends Etta James and Ray Charles as well as James Brown and BB King. She was hooked from that point on. She tried to imitate the vocal styles, phrasing, and feeling of soulful records she could find. She has taken pieces from her favourite artists and incorporated them into her own sound. Lilan Kane, pronounced LEE-law, captures Aretha’s soul, Ella’s charm, and Etta’s sassiness. Her beautiful compositions are filled with stories about love, loss and self-discovery. She is a deeply soulful artist who doesn’t mind being raw, real and vulnerable, both on and off the stage. Her debut album, “Love, Myself”, is due to be released in January 2016. She has performed on the Fillmore Jazz Festival stage, San Jose Jazz Festival, Whisky A Go-Go, and Yoshi’s. Lilan graduated in 2009 from Boston’s Berklee College of Music. She studied with Donna McElroy, a Grammy-winning vocal arranger, and Kenwood Dennard, a drummer/arranger. She has also taken music business and background singing courses. She received a degree from the University of Music Business and Management. After spending a few years working in New York City on the business side of the business, she returned home to San Francisco Bay Area to continue her journey as a musician. Lilan Kane is a highly sought-after featured vocalist in the Bay Area, working extensively in the corporate, jazz, and soul circuits. Her album of originals is due to be released in January 2016. www.lilankane.com