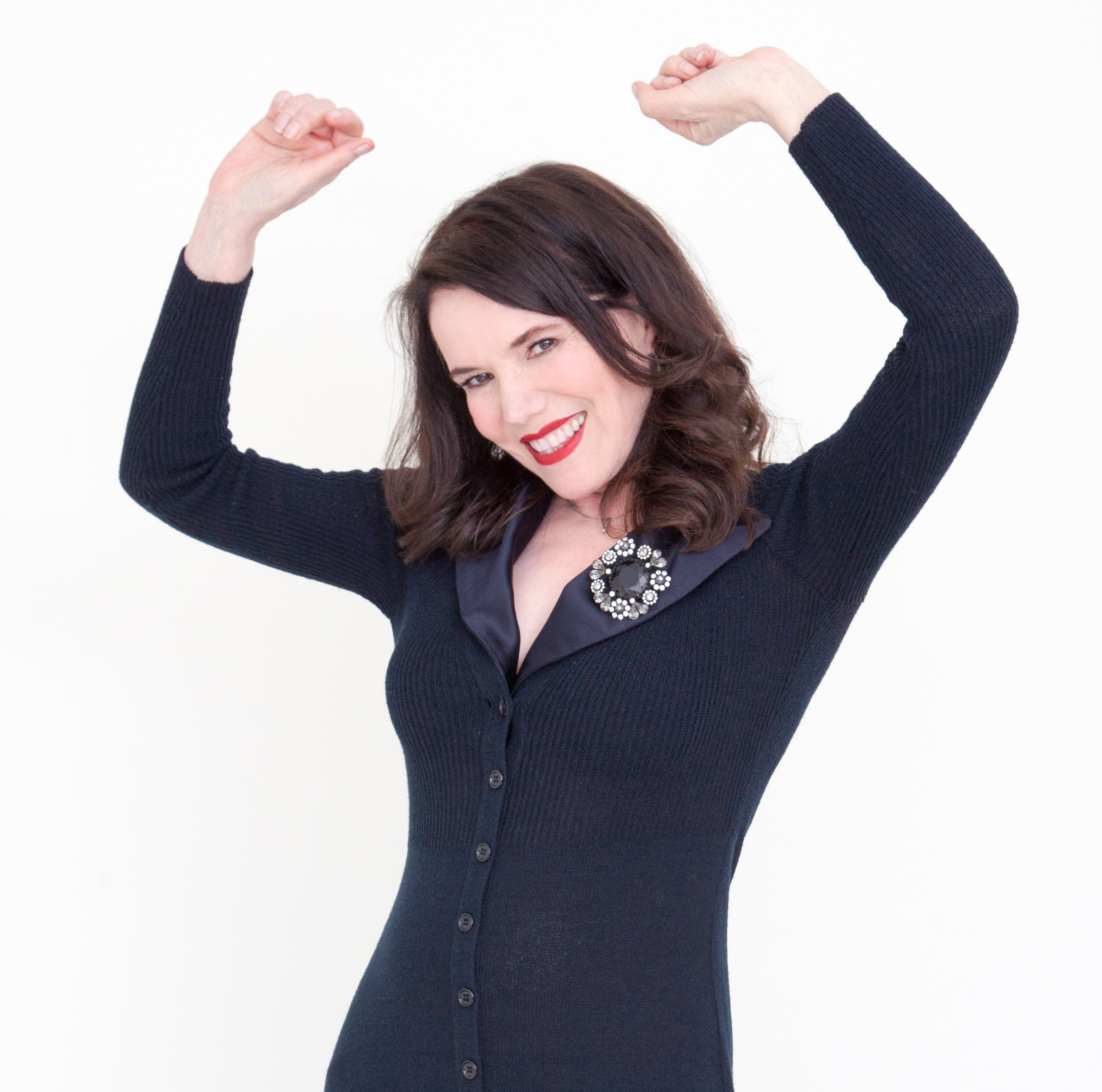 Lorraine Feather is a New York City native who grew up in Los Angeles. She is the daughter and son of jazz critic Leonard Feather (a professional singer) and Billie Holiday (a jazz legend). Although her parents did not discourage her from trying, she was exposed to many types of music and it almost seemed like her destiny. Feather returned home to Manhattan after finishing high school to pursue acting. She also did a little singing for a living, including cabaret. Feather was in the Broadway and tour casts of Jesus Christ Superstar, and she later sang backup for Petula Clark and Grand Funk Railroad. Feather was open to many musical interests and began to focus on jazz in late 1970s. She made her debut on an album of pianist Joanne Grauer, and recorded her first jazz LP, Sweet Lorraine, for Concord in 1978. Feather rose to fame as a jazz singer in the 1990s. She was a part of Full Swing’s vocal group and developed her expressive contralto so that she captured the essence of each song. Feather began contributing to the group’s repertoire of lyrics, but her writing career flourished after she started recording her own music. Many jazz critics have been impressed by her ability to create lyrics for difficult, sometimes obscure instrumentals by Fats Wallace and Duke Ellington. She also collaborates with many excellent, active songwriters. Humor is her strongest suit (“Imaginary Guy,” “You’re Outa Here,” and “Indiana Lana”), but her ballads and swing vehicles and pop songs are also well-respected. Feather is also a prolific writer for television, earning seven Emmy nominations and soundtracks to movies such as The Jungle Book 2 (Julie Andrews’ voice return in The Princess Diaries 2) and The Princess Diaries 2. Jessye Norman, an opera star, performed one of her songs (“Faster. Higher. Stronger”) at 1996 Olympics’ opening ceremony. Allmusic