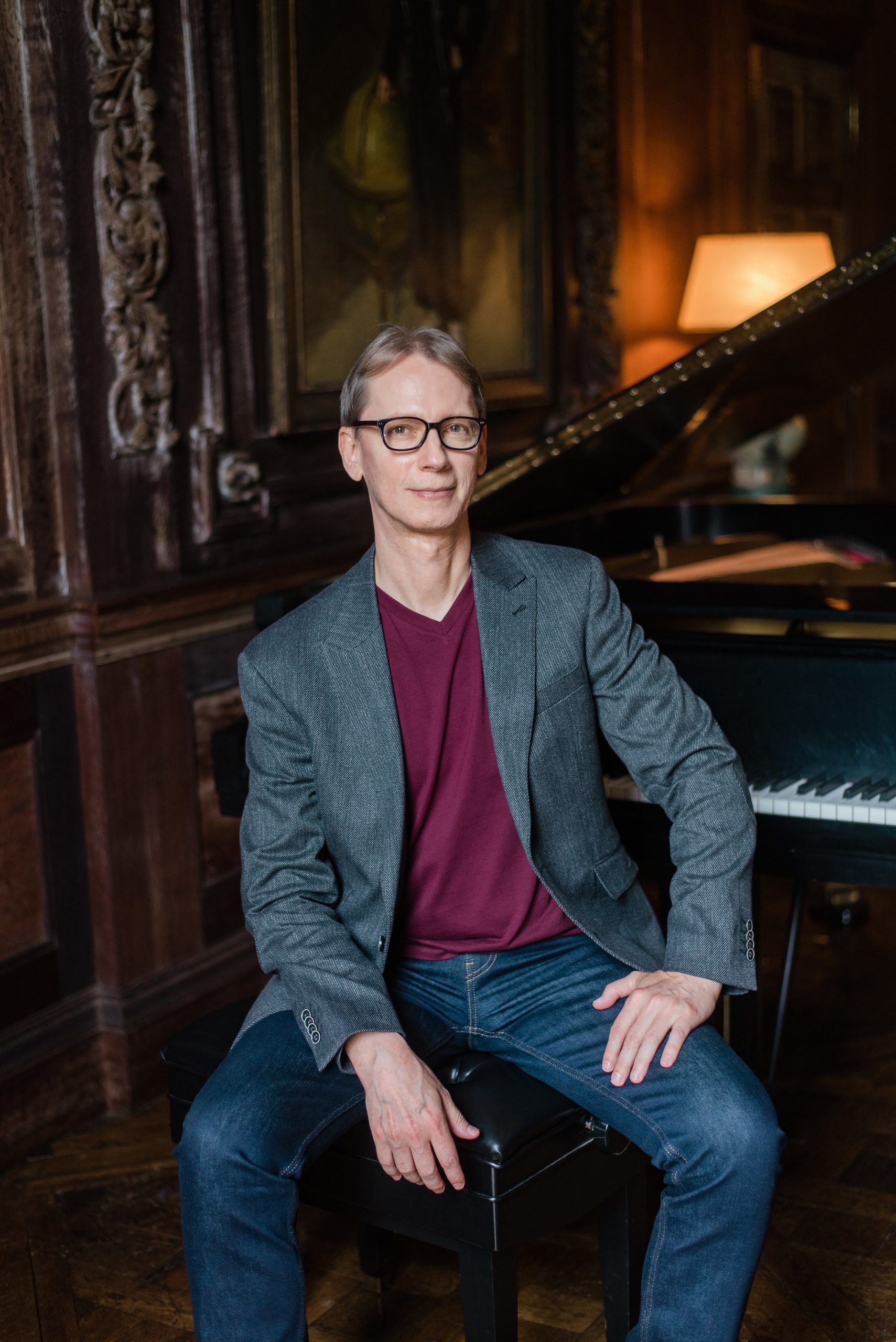 Luke Gillespie was born April 16, 1957, in Kyoto, Japan. He is the son of a Baptist missionary, Memphis, Tennessee. His father was a big fan of black gospel music and Mahalia Jackson, as well as the Edwin Hawkins singers. Luke’s older brother, who took piano lessons at his father’s request, was also a big fan of Ray Charles, James Brown, and Ray Charles. Gillespie’s soulful background was changed when a friend gave him a Thelonious Monk album. He was hooked on jazz from that point forward. Gillespie graduated from the International School of Kobe and matriculated to Indiana University in Bloomington. He was compelled by David Baker, Indiana University’s jazz studies director. Baker had read Jazz Improvisation in high school. Baker saw Gillespie perform and encouraged him to switch to jazz studies. He eventually earned both his undergraduate as well as graduate degrees. Gillespie was completing his doctorate in classical pianistics while he worked as an adjunct professor at the university. This position became full-time when he finished his studies in 1997. Gillespie is a frequent performer, both as a leader and sideman, in the Midwest, USA, and around the globe. Gillespie has won numerous awards including the best performance award from the Indianapolis Star in 1993 and the 1990 Copland piano concerto competition at Indiana University. He also received the 1994 Indianapolis Jazz Festival Competition. Footprints (2003) was his first album. Live at the Station (2009) and Third Base Line (2011) were both solo performances. Jason Tiemann and bassist Jeremy Allen each placed him at the top of a trio. Moving Mists is his fourth studio album. from http://jazzpress.gpoint-audio.com