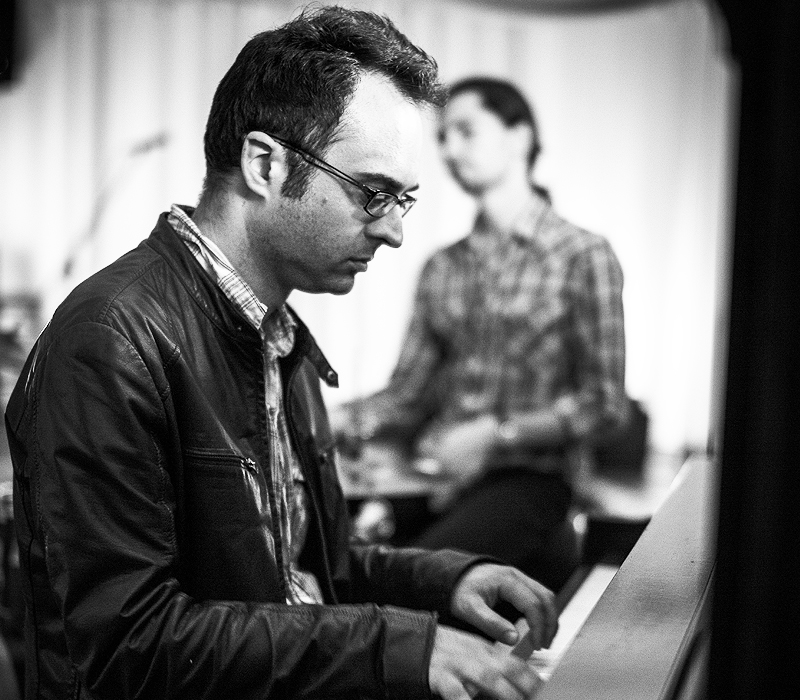 Luke studied classical piano as a child before graduating with honours from the Victorian College of the Arts. He was twice a finalist in the Montreux Jazz Festival Solo Piano Competition and has written music for both film and theatre. In recent years Luke has opened for Benjamin Clementine and Ben Frost, and performed with artists as diverse as Lior and Jeff Mills. His music has been described as “totally sublime” (Headphone Commute, February 2014), “absolutely heavenly” (Mary Anne Hobbs, July 2013), and “cinematic in its approach” (The Age, October 2009). Luke divides his time between Europe and Australia. In 2013 he released the Australian Music Prize long-listed record Sun, Cloud. Luke’s score to Where Do Lilacs Come From won Best Music for a Short Film at the 2014 APRA/AMCOS Screen Music Awards. New solo and trio albums are due early 2016. from www.lukehoward.com