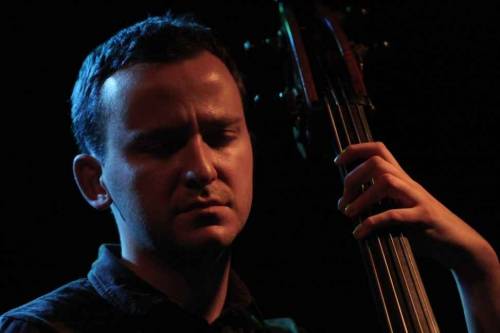 Graduated from the Jazz Institute (2004), the Classical Faculty (2005) at the Academy of Music Katowice. In 2002-2005, a member of Aukso Chamber Orchestra under the direction of Marek Mos. The piano trio RGG is well-known in Europe and Poland. Since 2007, teacher at the Jazz Institute of Katowice. As a member of the Tomasz Stanko’s New Balladyna Quartet. Maciej Garbowski has won numerous awards such as the I Prize on Jazz Blizzard Festival in 2003 and 2007, the II Prize and the Audience Prize at XXVII Internacionale Festival de Jazz w Getxo, Spain (Spain), the Key to the Carreer Award for Pomerania Jazz Festival 2003, Jazz Album Of The Year – Rzeczpospolita