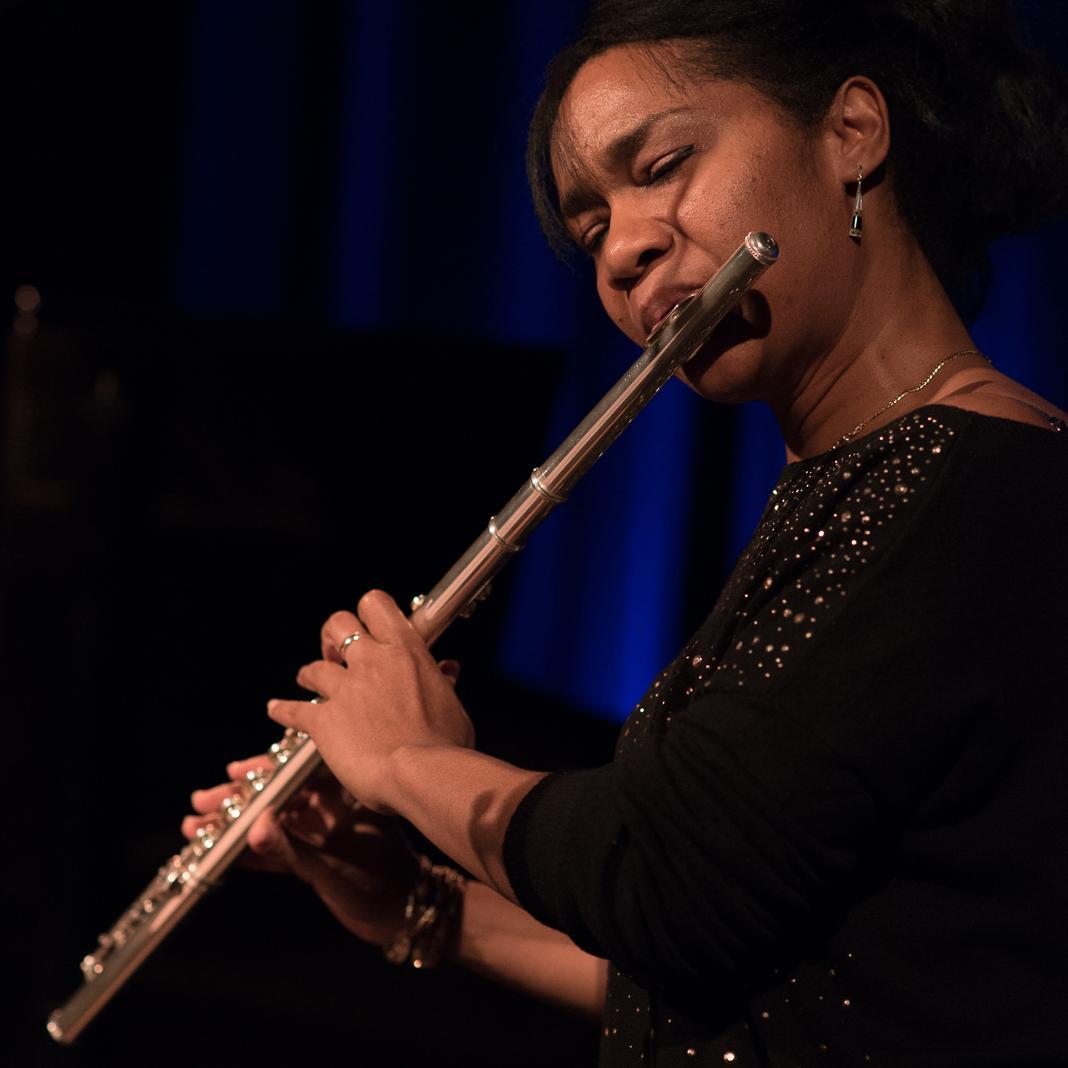 Magela Herrera was raised between two worlds. One was her family’s deep connections to unique traditions, influenced mainly by west African and European cultures. The other was the years she spent studying and learning classical music at her home in Havana. She is an afrocuban flautist singer and composer. She holds a Master’s degree in Jazz/improvised musical performance as well as a Bachelor’s degree from the Norwegian Academy of Music. Herrera has been touring the world with her unique timbre, phrasing technique and rhythm on the flute throughout her career. Her talents as a composer, pianist, singer, arranger, and arranger have also been developed. Today Magela Herrera, a Cuban flute player, is a prominent figure in the jazz and popular music scene. She is often praised for her unique background in Latin Jazz, European Jazz and Afro-Cuban music traditions. In fact, she was part of Mezcla, Cuba’s most popular jazz band.