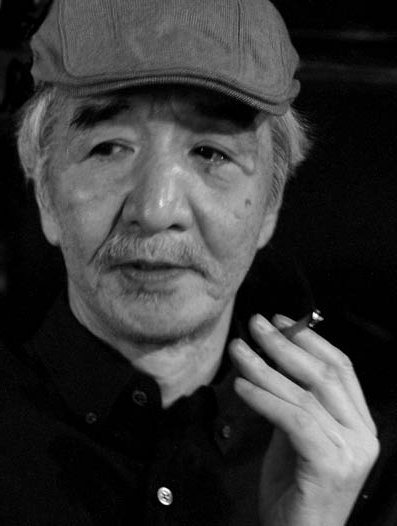 In his entire career, Makoto Terashita, a pianist, has only released three records. Topology, with Harold Land, was released on the indie Japanese label Aketa (1984), Ihatov. It is a trio with one of his compositions (1997) and Great Harvest. Great Harvest, a 1978 Japanese label Union record, was the debut album by Makoto Terashita. He proudly poses for the cover in New York. Makoto Terashita’s five tracks (three of which are his compositions “Samoa”, Great Harvest”, and Tell Me An Old Story Grand Papa”) show an extraordinary mastery of the piano. He is accompanied by Bob Berg, Errol Walter, Jo Jones Jr, on drums, Yoshiaki Masuo, on guitar, and Bob Berg on tenor Sax. It is essential for Japanese jazz lovers and all jazz lovers. from www.forcedexposure.com