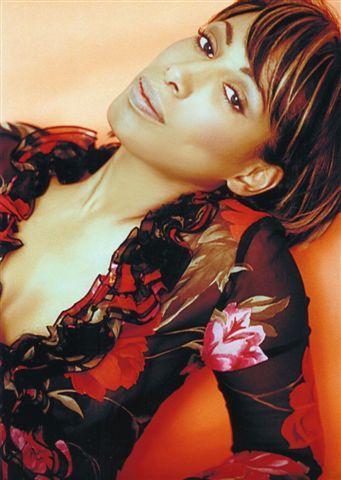 Singer/Songwriter/Actress Malou was born in Chicago to Haitian parents. She was raised in New York and is an unique blend of her multicultural influences. Raised among musicians; her brother, Jean Beauvoir, is the renowned hard rock phenomenon – performer/singer/songwriter/producer (The Ramones, Kiss, The Plasmatics.) She moved to Paris at the age of 15 to study at the American University and pursue her artistic passions, acting and singing. A few years later, her debut single, “Waste My Time”, was released. She earned an MBA in the USA after college and rose up the corporate ladder to become Director of Business Development at a high-tech firm in America. Malou also continued to pursue her passions by performing and recording. Malou decided at the end of the 1990’s to quit the business world and focus solely on her singing and acting. She was soon able to secure engagements at top venues all over the globe, including London, Dubai, Beirut and London. In Paris, she also performed as the lead singer for Paradis Latin for two years. Next, she recorded more; she was a featured artist at Universal (Datafolk); M Tracks; and co-wrote and recorded with artists in various styles — Hip Hop and Dance. She also co-signed many of her tracks with DJs, lending her versatile voice and compositions to different productions. She met a jazz drummer in London and decided to enroll in a Jazz course. She discovered jazz singing and the freedom it offered. After several dates at Petit Journal Montparnasse she was able to perform with her R