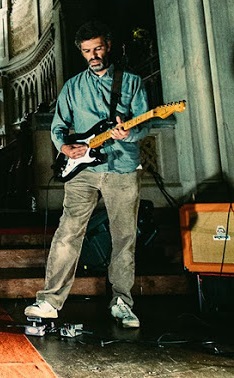 Manuel Mota, a Portuguese experimental jazz and blues guitarist, was born October 22, 1970. Mota began playing guitar when he was 15. Mota started playing guitar at age 15. He experimented with prepared guitars, mostly acoustic. In 1997, he focused his efforts on drone music. His interests changed to fingerstyle guitar, and he began working regularly with Margarida Garcia, a bassist. From 1997 to 2005, he worked closely with Sei Miguel. He founded Headlights in 1998, a record label. Mota has recorded and played with many artists, including Chris Corsano and Lukas Ligeti. Wikipedia