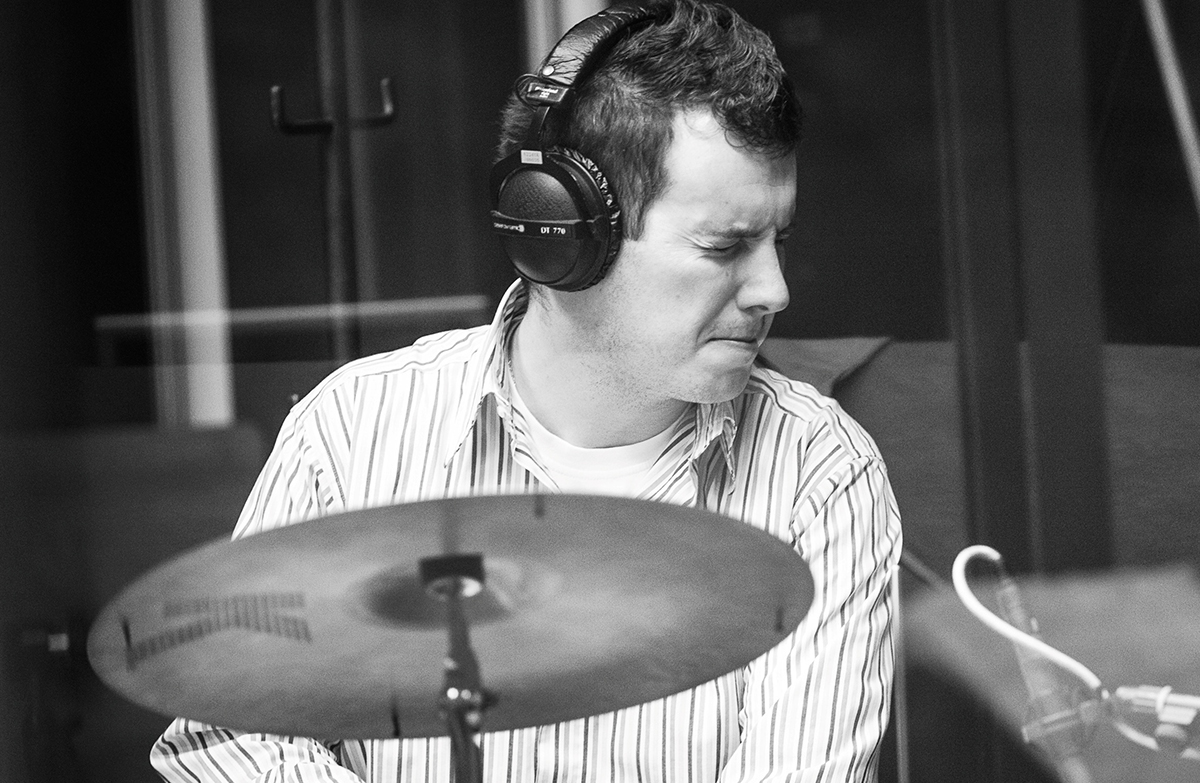 Marek Jakubowski (drums) – born in 1980. In 1988 he began playing the drums in the PSM in Kolo, Poland, his further education is the ZSM in Bydgoszcz and Academy of Music in Poznan (where he is lecturer now). Trained as a classical percussionist, but jazz music followed him from the beginning. It is not surprising therefore that the artistic work has always been stylistically diverse – Opera and Poznan Philharmonic, Theatre of A. Fredro in Gniezno, Bogdan Hołownia Trio, Kattorna Quinted, Malta Band Festival 2010, Rysiek Bazarnik musical projects and much, much more. from CDBaby