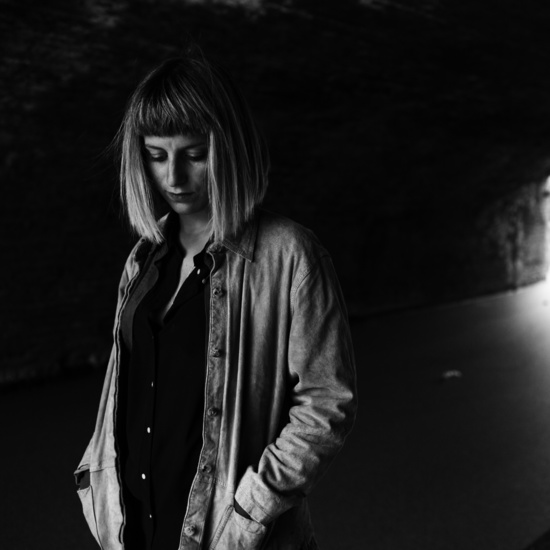 Maria Chiara Argiro, a pianist/keyboard player/composer based in London, is Maria Chiara Argiro. After completing a BA in Jazz at Middlesex University she began touring with British artrock band These New Puritans in June 2013. They played in festivals all over the world, including in Europe, USA, Mexico and Asia. She has recorded, performed and collaborated with These New Puritans’ singer Coco Mbassi, a BBC Radio 3 World Music Awards nominee from Cameroon. Synergy Vocals. Heritage Orchestra. Stargaze Ensamble. Hungarian songwriter/producer Vera Jonas. Marton Fenyvesi is a multi-awarded guitarist. Adedeji Adetayo is a singer/guitarist. Blam! Quartet, large soul-jazz group Teotima Ensemble, Mimika Mak Murtic Ensemble, soul group Ephemerals, multi instrumentalist duo In a Sleeping Mood, experimental rock/jazz/avant-garde band Circuit, Oberon King Project, Tal Janes Quartet, Serge Ngando Quartet, Camilo Menjura Project, Captain of the Awesome Machine, Davide Basso Quartet, Mtts Quartet, CT quartet, Soul Funktion, Pure Brass Quintet, La Clave Con Mezcal within clubs, venues and studios (such as Abbey Road Studios and Maida Vale BBC Studios) in London and festivals around UK, Europe, USA and Asia. She has experience as a leader of bands, composer and arranger, session musician, teacher, and as a teacher. She has been on tour in Italy and France with her own quintet and performed at the EFG London Jazz Festival. Maria Chiara, who released her eagerly awaited debut album The Fall Dance (Odradek Records), in November 2016. She will be touring the UK in 2017 with support from the Arts Council England. She was born in Rome, Italy. At the age of five, she began singing in the “Clara Schumann Choir” and then started playing piano with Anna Bellantoni and Paolo Cintio. In a few years, she attended workshops with Fabrizia Barrresi, Fabrizia Sorrentino and Roberto Nicoletti. She began playing African percussions (Djambee- doun-doun) in various bands led by Ady Thioune, Lamine M’Baye, and Sena M’Baye. She also played with the University Jazz Ensemble and graduated with a cum lauded Bachelor’s Degree in History Science and Technique of Music (Ethnomusicology). Maria Chiara, driven to enjoy music in all its forms, moved to London in 2009 to study for a year at The London Centre of Contemporary Music. She was joined by Sid Gauld and Mike Drinkwater, as well as Pat Cotton, Pat Cotton, Anna Stubbs and Gary Poole. Pee Wee Ellis and Eric Alexander, Michel Camilo, and Dave Holland were some of her masterclasses. She has shared her musicality from the beginning, sharing it with many musicians. She graduated from Middlesex University in 2013 with a BA Jazz degree. She studied with Gareth Williams and Chris Batchelor. Rob Townsend and Stuart Hall were her teachers. She was curious and determined to learn more jazz. So she took private lessons with Tim Lapthorn. from www.mariachiaramusic.com