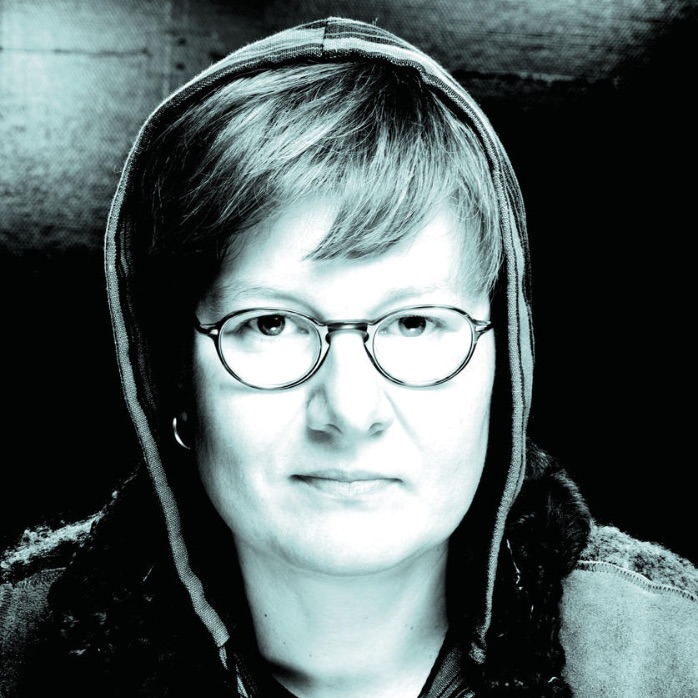 Maria began to focus on jazz performance in 1985. In 1992, Maria began studying jazz performance at Trondheim Music Conservatory, Norway. After meeting Mats Eilertesen, drummer, and Thomas Stronen in 1997, she formed her own trio. She displayed a well-developed and cohesive style and performed original compositions. Act, a German label, released her first album, Breaking the Surface, featuring her original compositions. It was a compilation of old and new compositions, with lyrics that were lyrical but also allowing for active improvisation. It was internationally released and received great reviews. Roald Helgeim, a national jazz critic, wrote that the album was received well by all. “I noticed Maria Kannegaard immediately the first time I heard her play – It was beautiful music, but then something struck me about her way of improvising. She speaks to me with music that is so soulful, yet also has an inner peace. This trio is the most original in Norwegian jazz. Maria Kannegaard’s 2005 album, Quiet Joy (Jazzland), shows a more raw side to her music that “Breaking the Surface”. New compositions are featured on the album that feature more groove, perhaps with a more adventurous attitude but also include more tender ballads. It is clear that the album shows significant growth from her first album. Although the album has a reserved spirit, it allows for the joy of creating to shine through at times. You can hear different elements coming together to make a unique expression. Maria Kannegaard’s “Quiet Joy” is Maria Kannegaard’s return to international jazz. She gives us a fresh perspective on one of the most exciting and joyous (quietly) releases of the year. From www.jazzlandrec.com