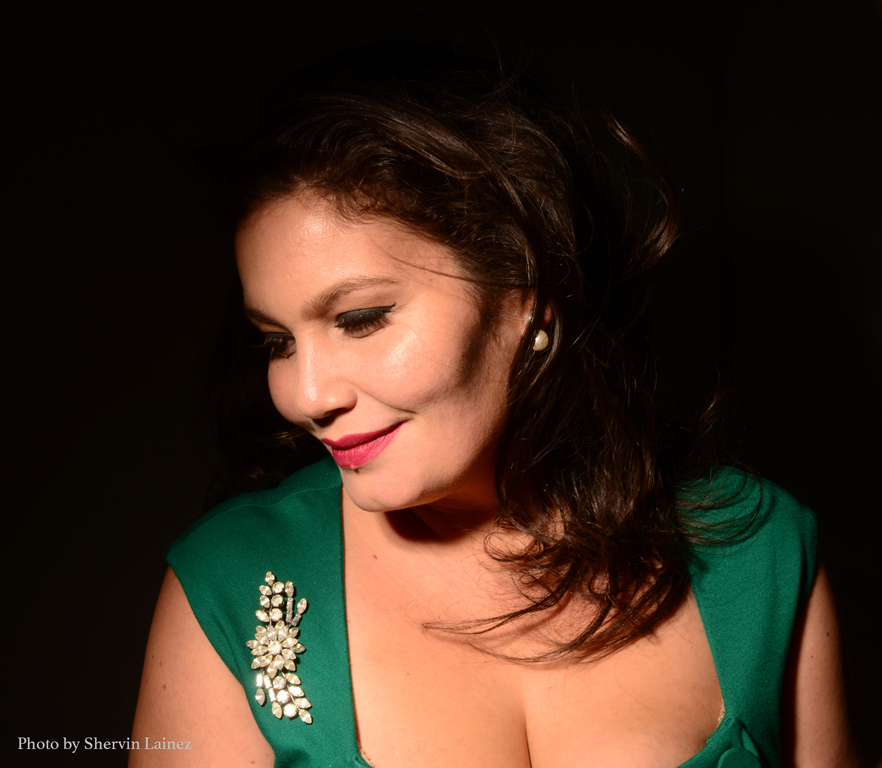 Solivan is known for being a passionate, hard-working vocalist. She has an impressive stage presence and can captivate audiences with her joyful exuberance. Solivan has set the standard for her generation by recording and performing with such artists as Christian McBride and Peter Bernstein, Jeremy Pelt and Bruce Barth. Blinded by Sound’s Jordan Richardson concludes that her singing is exceptional in its beauty, expression, and emotion. She is well beyond the go-through-the-motions singers of the genre by an enormous margin.” With years of steady gigging (5 or 6 days a week) in Boston during her school days at Berklee College of Music and The New England Conservatory, Solivan has had a unique opportunity to learn on the bandstand. Solivan’s singing blends honest storytelling and a modern sense if self and determination. Solivan moved to New York in 2007 and started to participate in many jam sessions offered by the city. Smoke Supper Club was her first “hang”, and it led to many musical collaborations later on with Jeremy Pelt, Ugonna OKegwo, among others. Solivan brought her musical experience and years of collaboration to the studio in 2012 and recorded a series duos, trios and quartets that were released on HiPNOTIC Records’ Prisoner of Love. The OTTOWA CITIZEN reveals the essence of Prisoner of Love. Marianne Solivan is surrounded by a great, hard-swinging group [and] sounds just as good as the seasoned accompanists. Solivan’s expressions of jazz values and classic jazz feel are so energizing and personal that you can’t fault the disc. Solivan is currently on tour to celebrate Spark’s release. Spark features Matthew Parrish, pianist Xavier Davis and Gregory Hutchinson. Solivan will bring her energized swing to a wider audience with her honest, straight-forward storytelling and spirited swing. This unique vocalist has a bright future so be sure to catch her on tour soon. from http://thesidedoorjazz.com