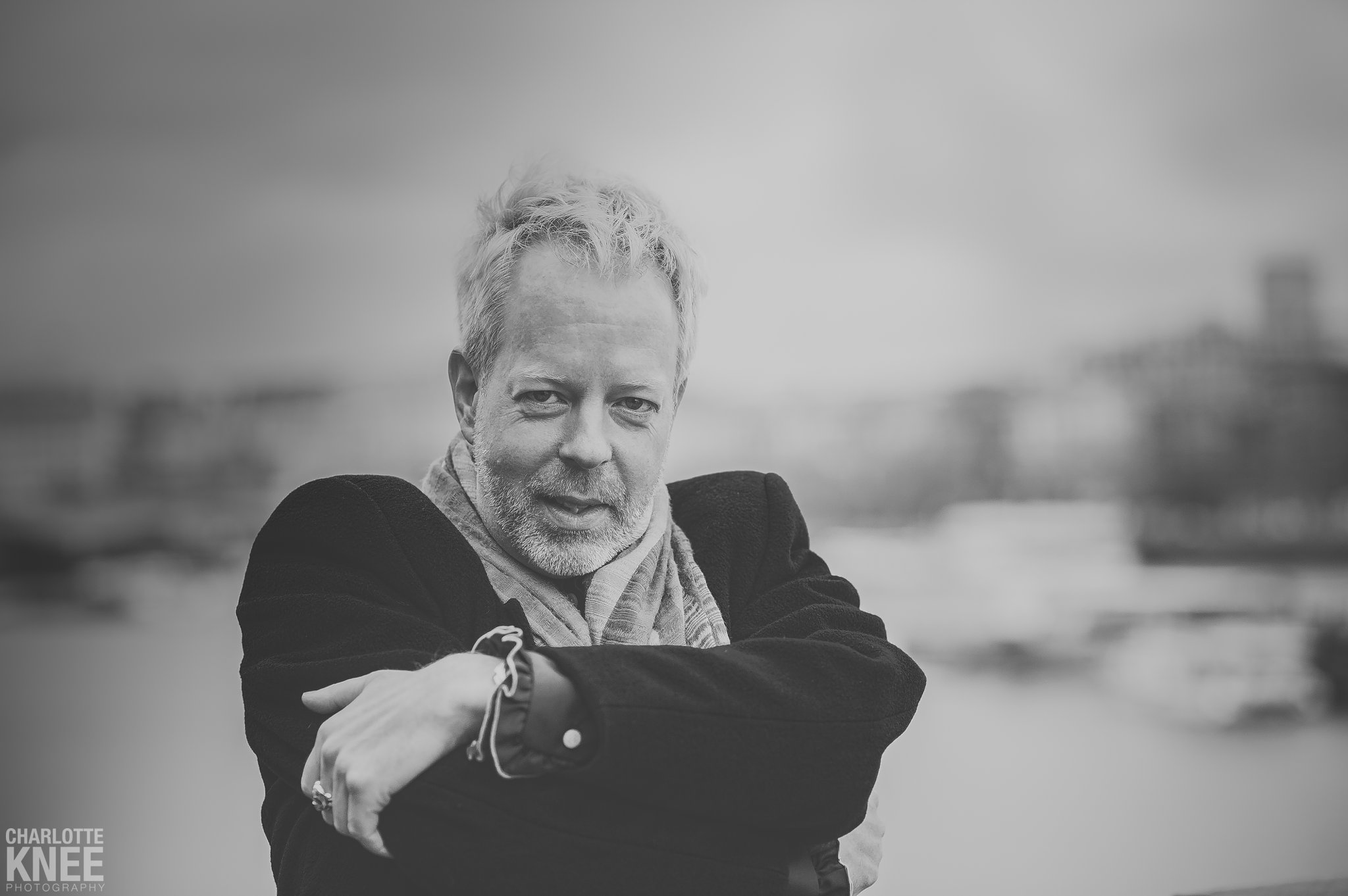 Mark Jennett, a “soulful and exuberant” (Time Out), has been a regular at the London jazz scene for many years. He has performed at Ronnie Scott’s, the Vortex (“regulars sipped it up” – Evening Standard), and other top venues. He performs throughout the UK with his own band and with many big bands. Mark’s second album Everybody Says Don’t (Jazzizit Records), is a collection of sophisticated reinterpretations 20th-century standards by writers such as Cole Porter or Randy Newman. It will be released in September 2014. The way I am, Mark’s debut album, was well received by critics. The Way I Am was a bright debut. Jazzwise said it was a satisfying album. from www.markjennett.com