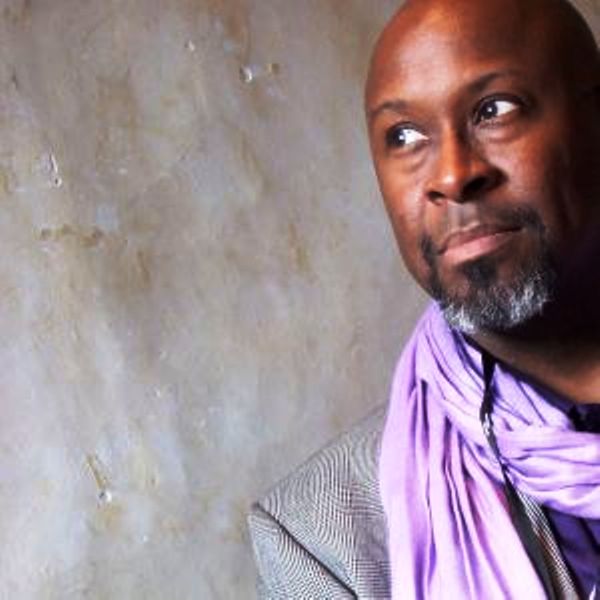 In 1961, Mark Taylor was born in Chattanooga. At six years old, he began playing piano and sang in the Chattanooga Boy Choir. He then took up clarinet at nine and later switched to the bass clarinet. As a teenager, he fell in love the French horn. Mark studied music at the University of Tennessee, Knoxville. He was determined to pursue a career as a studio and orchestra player. He was exposed to jazz and Thelonious’ favorite French horn player, Julius Watkins. He was captivated by the possibility of improvising on the French horn and transferred to the jazz and music studio program. There he studied with Jerry Coker, jazz education pioneer, and graduated in 1986. Mark moved to New York after completing graduate studies at the New England Conservatory in Boston with George Russell and Dave Holland. He has since performed and recorded with a variety of modern legends for over 20 years. As a leader, he has released three CDs, QuietLand, Circle Squared, and At What Age, on Mapleshade Records. Mark has been performing with orchestras, chamber groups, recording ensembles, and jazz groups, from small trios to big bands of 30 members, for as long as his memory can recall. Mark shares that he has performed with jazz legends Max Roach, who was a featured soloist, and Muhal Richard Abrams (Very Very Circus), who are critically acclaimed cutting-edge composers. I’ve recorded for major conglomerates such as Sony Records and small labels like Black Saint. I have also performed at jazz clubs, festivals, and concerts across the globe, including sessions with pop icons Michael Bolton and BeBe Winans. Mark states that he sees himself as a storyteller. “I’m a performer and a composer. I believe that good concerts should take the audience on a journey. You can present more difficult information to an audience if there is a narrative involved. This applies regardless of whether it is stated explicitly. My writing style is to create a mood and a feeling within the band, then I use my instruments to enhance that mood. To create a musical story using instrumental colour, timbre, and range as characters and give the listener a glimpse into my world. Mark is a performer and composer. He has composed for dance and theatre, and scored two Dollface Productions documentaries “The Girl”. He also created music, sound design, and audio post for Aaron Moseson’s “Zero Down O.A.C.” film. Mark recently completed a series on transcriptions of music for seminal jazz/ragtime leader James Reese Europe’s 369th military “Hellfighters”, and also scored a short film about the installation of new glass canopies at Lincoln Center. Taylor’s Horn sound is described as “rapturous”, “golden”, and “as fluid, limpid (the flute) and as gnarly (the alto)” by Coda Magazine. (JazzTimes). His innovative playing has won him recognition by such legendary artists as Max Roach, who said, “Mark Taylor is a virtuoso instrumentalist…there is no one dealing with the french horn or the music the way Mark is doing.” from http://www.marktaylormusic.net