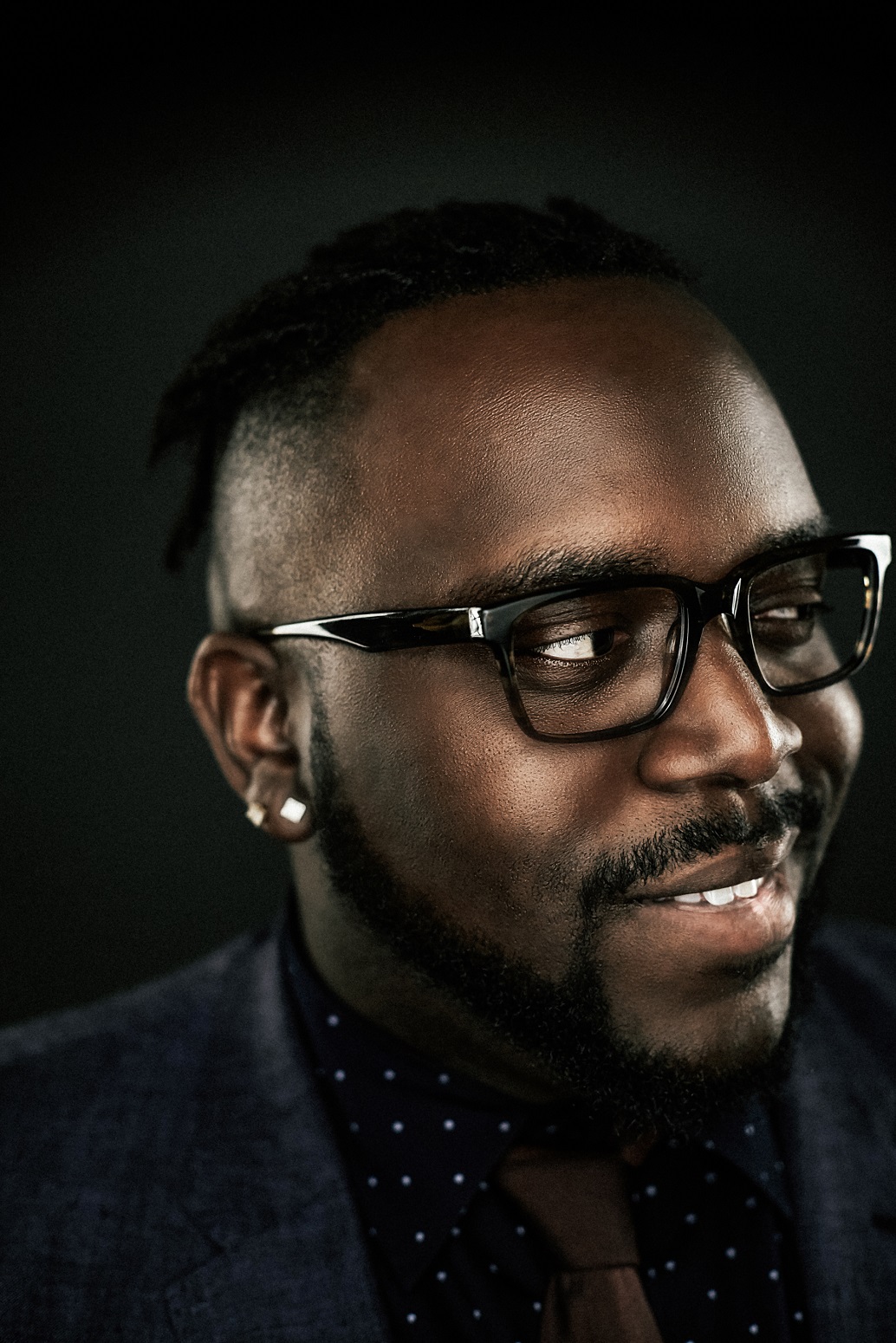 Trumpeter, composer, bandleader, and educator, MARQUIS HILL has been making a big impression on jazz audiences and is already a well-known name on the Chicago jazz scene. After earning a B.A. in Music Education/Jazz Studies, and studying privately at Northern Illinois University, he started performing with top artists such as Dee Alexander, Tito Carrillo, Willie Pickens, Ron Perrillo, Benny Golson, Rodney Whitaker, Steve Turré, Ernest Dawkins, Maurice Brown, Corey Wilkes, Willerm Delisfort, and Brian Lynch. Marquis has toured the U.S and abroad with many different artists and groups including Sirens of Sound, The Delisfort Project, Chicago 12, Bebop Brass, Ronald Carter Big Band, and New Horizons. Recently completing his Masters degree in Jazz Pedagogy at DePaul University, Marquis is now, himself, a professor. Not yet 30, he has performed at Ravinia and at Symphony Center, has produced three CD’s; composed innumerable pieces of music; and has been rated #9 in the 2014 DownBeat Critics Poll Rising Star Trumpet category. DownBeat Magazine said of Marquis that he “has an inarguable comfort with co-existing in both the music of the past and present, and imbuing it with his own, developing sound from http://hydeparkjazzfestival.org