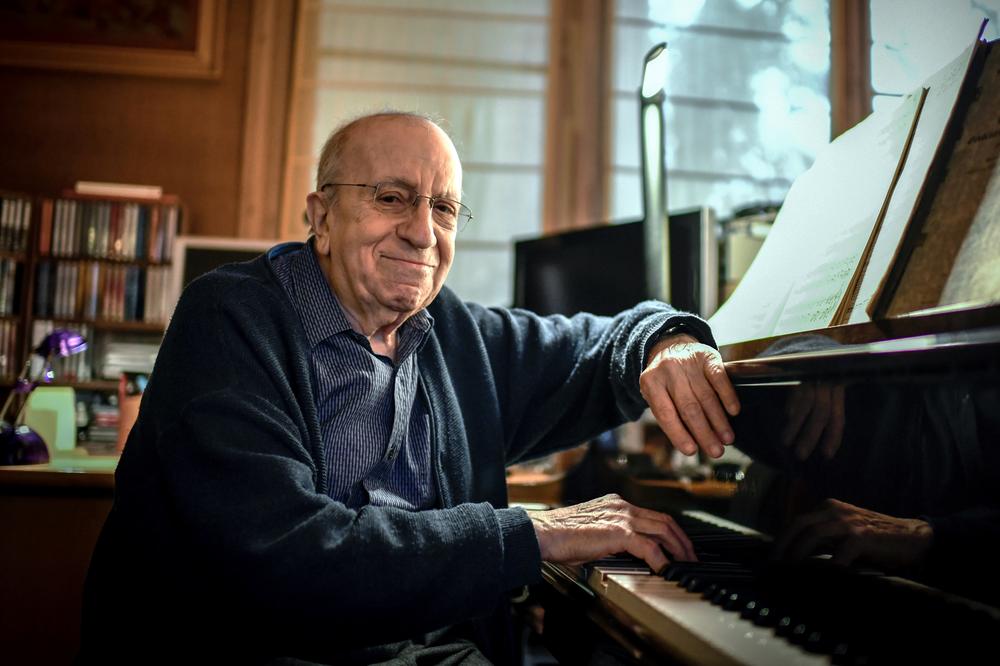 Martial Solal was born August 23, 1927 in Algiers. In the late 1940s, he moved to Paris and began a long career with Sidney Bechet. He recorded and played with Don Byas and Django Reinhardt in the 1950s. Later, he worked with Lucky Thompson and Kenny Clarke during the decade. Miles Davis said “Damn!” The boy Solal can play! In 1958, Solal was already a mature player, but few people had ever heard of him outside of France. His groups ranged from a trio featuring two bassists to large bands. His best performances can be heard in a traditional trio format on Jazz A Gaveau. This is where his ability to combine rhythm, melody and harmony into a cohesive whole is evident. He has scored music for many films. He was praised for his original compositions and his strong writing. Even though his work was not done before jazz was considered an international language, he was one of the first to change that perception. The 75-year-old pianist has seen a rise in popularity since Blue Note Records’ May 2003 release, NY1. Source : www.jalc.org/about/news/030919-news.html