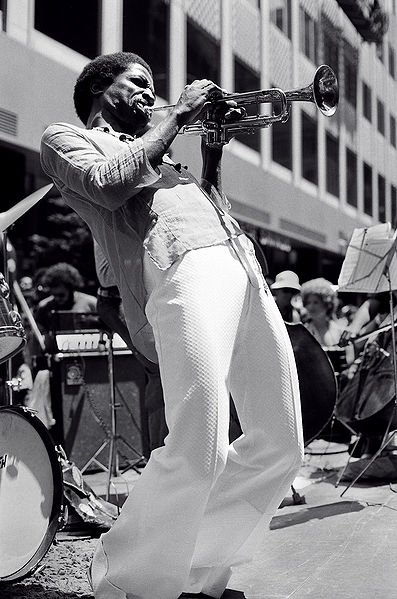 Peterson is a thrilling, serpentine solo artist in the mould of Don Cherry. He has chops, but he leaves precision to the wind for spontaneous eruptions. Peterson plays with more force and has a better technique than Cherry. Peterson, unlike many modern free jazz musicians, is skilled at older styles. He’s worked with many avant-gardists like Deidre Murray, Ken McIntyre and Roswell Rudd. Peterson was a young drummer and cornet player. From 1967 to 1969, he attended North Texas State University before moving to New York in 70. He toured the East Coast that year with Kirk. The next year, he joined Evans’ orchestra, which he would play with until the ’80s. He recorded and performed with many big-name performers in the early 1970s, including Roy Haynes and Pharoah. Murray was also a member of the Sunrise Orchestra. He played trumpet and koto. George Adams, tenor saxophonist, was a frequent collaborator. Peterson has not led sessions for recording infrequently. His first album, Children of the Fire (1974), was his first release on the now defunct Sunrise label. Later, he recorded for Enja and MPS as well as Inner City. Although he has kept a low profile as a performer over the years, Peterson, now called Hannibal, emerged in mid-’90s as the composer of the monumental African Portraits. This orchestral piece included a jazz quartet and the Chicago Symphony Orchestra, conducted by Daniel Barenboim. It also featured the Morgan State University Choir, Kennedy-King College Community Chorus and the Doris Ward Workshop Chorale. This meticulously composed and critically acclaimed piece was a marked departure from the small jazz ensembles in which he had been a professional. The Teldec label issued a recorded version. Visit www.allmusic.com