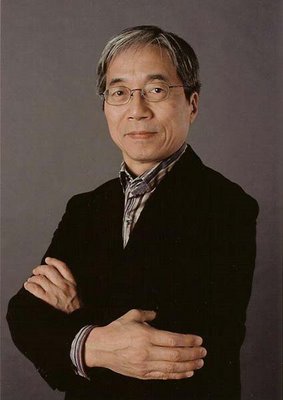 Born in Tokyo in 1941, Masahiko Satoh was influenced by Olivier Messiaen, Yuji Takahashi and other jazz musicians in Japan, Europe, and the USA during the late 1950s and early 60s. The young Satoh attended California’s Berkeley Music School from 1966 to 1968. His trio won the 1969 Swing Journal Award, for their debut album, PALLADIUM. Soon thereafter, Satoh composed the ELECTRUM material to Ishikawa’s Count Buffaloes. He then arranged and performed piano on the Columbia Records LP PERSPECTIVE, which was produced by the experimental Toshiyuki Myami.