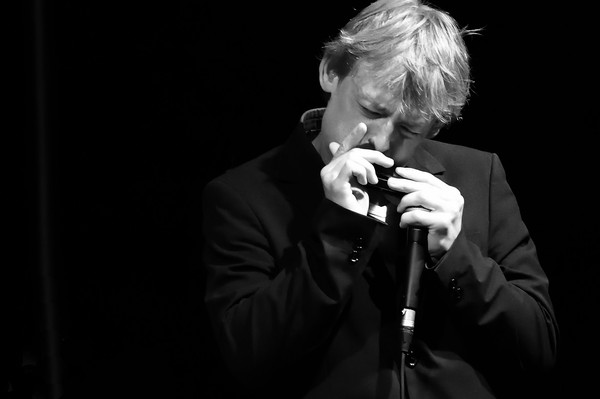 Born 1993, Danish composer, harmonica, and keyboard player. Mathias Heise, a Danish chromatic jazz harmonica player, is a rare example of a person with a unique musical talent. He is a huge fan of fusion music and founded his band, Mathias Heise Quadrillion in 2012. He was joined by equally talented friends. Mathias, who was only 20 years old, became an international celebrity when he was named Chromatic Harmonica World Champion at Trossingen in Germany. He was named ‘New Jazz Star Of The Year’ by Denmark in 2015. Mathias was presented with the Danish Crown Prince Couple’s Stardust Award in 2016. In 2017, he was given the prestigous Ben Webster Prize, which is the youngest award ever. From discogs