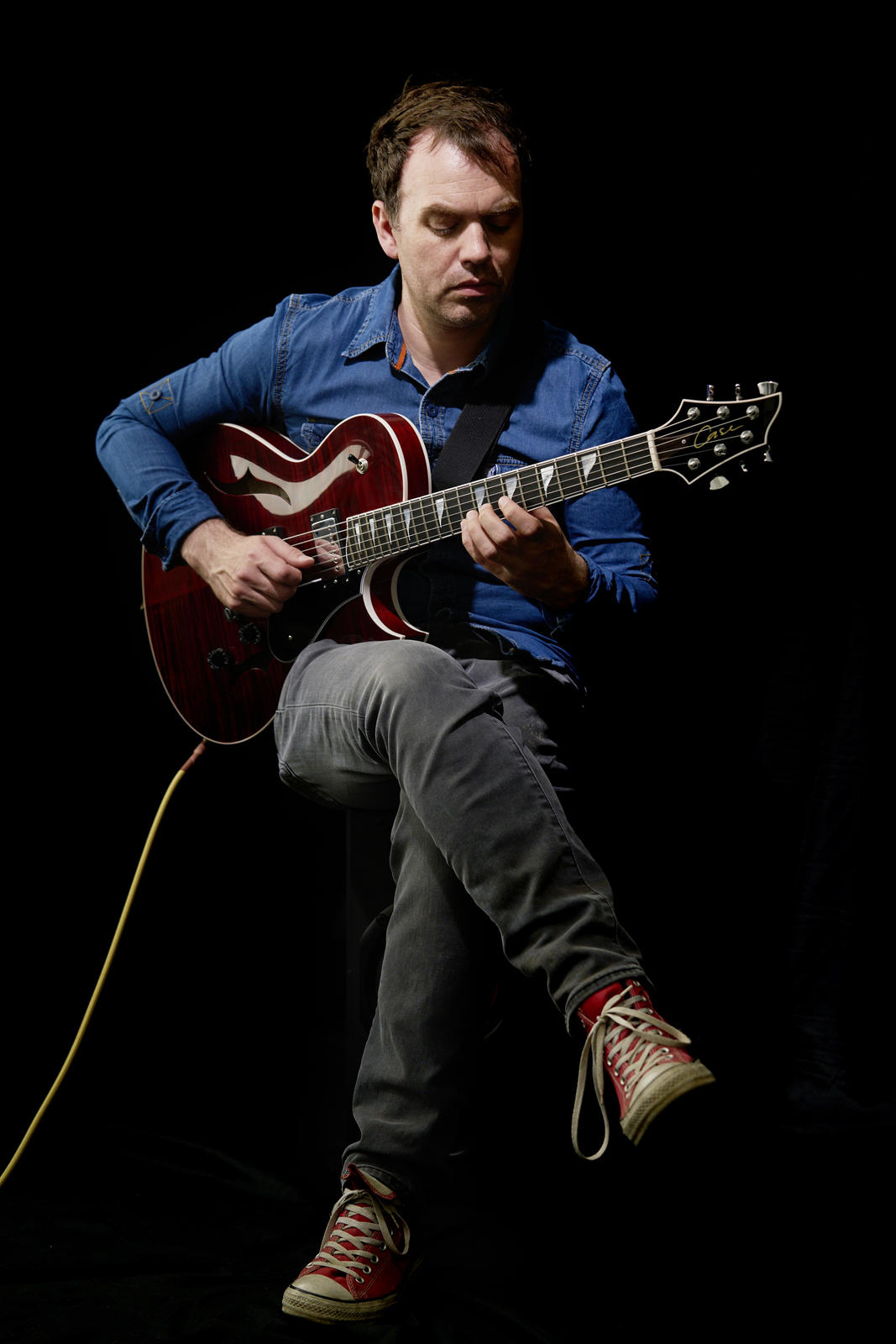 Matt has had the pleasure of working with a variety of artists, including Youth (Killing Joke and The Orb), Arno Cartstens, Fake?, Poly Styrene, and most recently, accompanied Ozark Henry during his European tour. His unique style is supported by a varied career that spans jazz, punk and folk music to electronica. Matt is based in London. His current projects include the jazz band The Matt Chandler Trio, which features Ross Stanley on the Hammond Organ and Eric Ford playing drums. He also plays with electro-funk band Pest, who play regularly live shows throughout London. They have released albums on Ninja Tune. Matt released his debut album, “After Midnight”, in 2009 and then followed it up with “It Goes Like This” in 2011. https://www.mattchandlerguitar.com