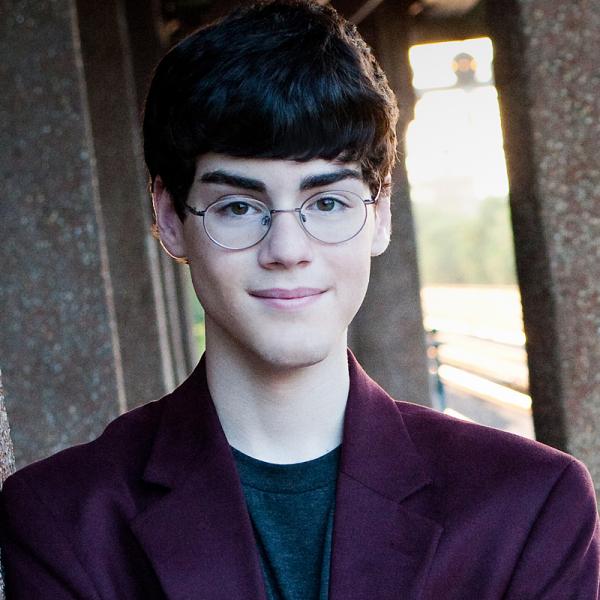 Matt Savage was a child prodigy. He learned to read music as a child and started classical piano lessons at the age of 6 1/2. However, he fell in love with jazz the following year. He studied jazz at The New England Conservatory of Music the next three years. He had been playing with John Funkhouser, a bassist, and Steve Silverstein, a drummer, before he was nine years old. They became his sidemen in live concerts and recordings. Savage, who was 12 years old, had already recorded six CDs for his family’s record label. He also performed separately with Chick Corea, Bobby Watson, and a band of Birdland stars that included Clark Terry and Jimmy Heath. The young man was still a big draw, and he made numerous TV appearances, including The Today Show, Montel, The View, and Montel. He also performed with his trio at the New Orleans Jazz Festival to great acclaim.