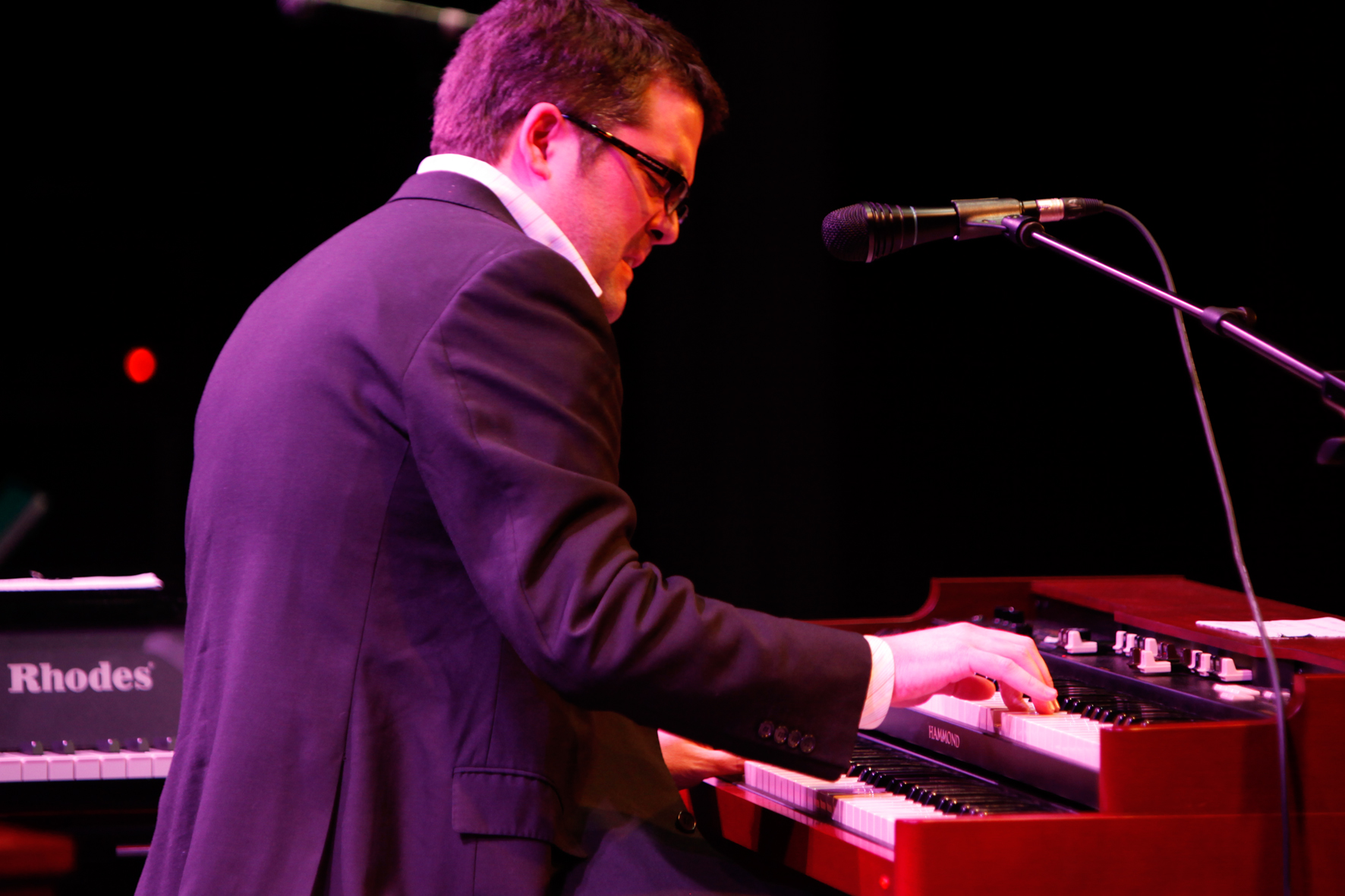 Mauri Sanchis is definitely a ‘Hammond Great. Keyboard Magazine called Mauri Sanchis “Funkmaster” and he has been recognized for his many achievements and awards as one of the best-known musicians in blues, jazz, soul, jazz, or funk. Mauri was the first Spanish Hammond and Moog endoser, and the first Spanish musician to be signed on by the prestigious german label BHM. She also won the AJH awards for best artist, best album, and best single, as well the Kultur Cam award. Sanchis has recorded or played with many great musicians, including Bill Evans, Dean Brown and Chuck Loeb, Randy Brecker as well as Joey DeFrancesco, Joey DeFrancesco and Frank Marino. Some of his songs have been included on compilation albums with stars such as Joe Zawinul, Mike Stern, Scott Henderson, and John Scofield. Mauri is a member of a trio, band, or superband and has performed at many festivals, including the Pori Jazz Festival in Finland and Jazz San Javier in Spain. He has also played with Santana and George Benson, Marcus Miller and Joe Lovano. Visit www.hammond.eu