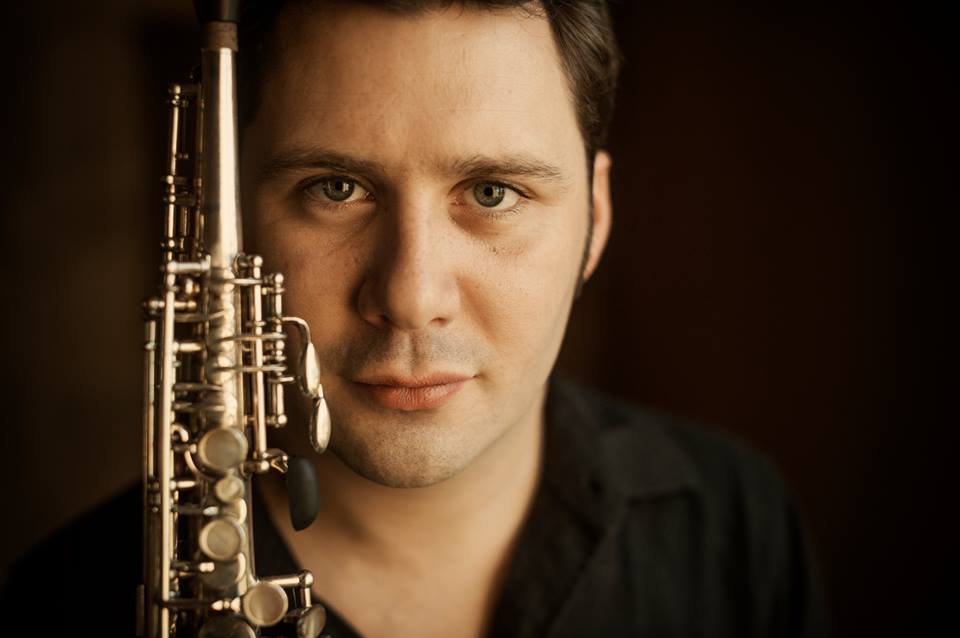 Maxime Bender was born and raised in Luxembourg. Since he was six years old, music has been a major part of his life. He started playing the saxophone when he was six years old and never stopped. All musical styles influenced him throughout his life, including Rock and Pop, Classical, Jazz and Classical. He continued his studies in music at the conservatory in Luxembourg, and he completed his higher education in Cologne, Brussels, and Strasbourg. As a professional musician and leader of many projects, as well as a saxophone instructor, he is now fully committed to his music. Maxime Bender 4tet and Maxime Bender Orchestra, along with the Maxime Bender Group with David Binney, have enjoyed a long career. These projects have a variety of styles, from spontaneous and unstructured with the quartet to more structured and organized with the big band. To show his many talents as a leader and composer, he takes advantage of the diverse nature of these projects. Maxime Bender has released several albums, including “Path of Decision”, which was his latest release on Laborie’s French label. Maxime Bender is a well-known name in Europe’s jazz scene. He has played at many of Europe’s most important festivals such as Jazz a Vienne, Calvi Jazz Festival, France, Gaume Jazz Festival, Belgium, Gaume Jazz Festival, Belgium, Edinburgh Jazz Festival, Scotland, Bratislava Jazz Festival, Scotland, Kaunas Jazz Festival, Lithuania, Leverkusener Jazztage, Germany, Burghausen Jazzfestival, Germany, Jazz Festival Agadir.