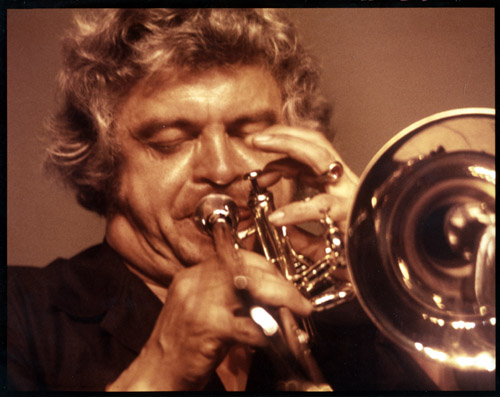 Maynard Ferguson was a trumpeter who could play higher than any other jazz trumpeter. He made his debut with Stan Kenton’s Orchestra in 1950. He maintained most of his range throughout his career, and has been one the most well-known jazz musicians since the 1970s. Ferguson’s trumpet playing was a major part of some important bands. He is not known for his impeccable taste, but he is still a great musician. Ferguson, who had been the leader of his Montreal big band, came to America in 1949 in hopes of joining Kenton’s orchestra. However, Kenton had recently disbanded. Instead, Ferguson began playing in big bands like Boyd Raeburn’s, Jimmy Dorsey and Charlie Barnet. With the creation of Kenton’s Innovations Orchestra in 1950, Ferguson was a star who could play high notes with great ease. He left Kenton in 1953 to work in Los Angeles studios and, three years later, led the all-star “Birdland Dreamband.” He put together a steady big band in 1957 that lasted until 1965. They recorded for Roulette regularly (all the recordings are on a huge Mosaic box set). His music was some of Ferguson’s finest. Slide Hampton, Don Ellis and Don Sebesky, Willie Maiden. Joe Farrell, Joe Zawinul. Jaki Byard. Rufus Jones. Bill Berry. Don Menza. Ferguson was forced to leave the band because of economic difficulties. He then spent a few years not being very active in music. He also visited India and formed a new band in England. In 1974, Ferguson returned to the U.S. and quickly fell into commercialism. His high notes impressed young trumpeters at college and high schools, but his tasteless recordings made it difficult for jazz fans to enjoy the hits versions of songs like the Rocky theme and Star Wars themes. Ferguson cut back on his large orchestra in the early 1980s and recorded some bop during a 1983 session. He then led a funk group called High Voltage from 1987-1988. Then he returned to jazz with his Big Bop Nouveau Band, a medium-sized band with which he toured all over the globe until his death in August 2006.