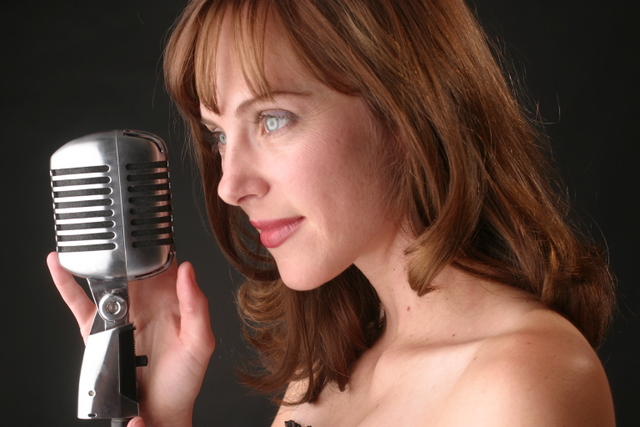 Melissa was born in Ankara Turkey. She lived outside Istanbul until the age of three. After her first year of elementary school, she moved to Salt Lake City in Utah. Melissa began singing when she was seven years old. Her mother enrolled Melissa in a summer program at her county library. Melissa was surprised by her voice and she was allowed to sing solo. Since then, she hasn’t stopped singing. She was also inspired to get involved in theatre. She began auditioning for local theatre productions at age 12. At the University of Utah, she attended Theatre School for Youth. Theatre School for Youth was an amazing experience that took her to New York City, Chicago, and Portland to perform. She also modelled and started auditioning for TV parts. During her high school years, she moved to Las Vegas. She became very involved in musical theatre there. She played large roles in numerous Community and University productions. For her role as Ruby in “Dames At Sea”, she was nominated for John McHugh Award, which is highly regarded. She was a senior in high school and played the lead role in “The Boyfriend” at the University of Nevada. She stars opposite Steven Fales, the award-winning star of “Confessions of a Mormon Boy”, currently on tour across the country. After she graduated high school, she was awarded a scholarship to the Boston Conservatory and University of Utah in musical theatre. She went to the University of Utah. Melissa continued her training in theatre and began to develop her acting skills in film and television roles. She also began to sing in a new direction. For 2 1/2 months, she was on a Department of Defense Tour. This was her first experience performing in front of a rock and pop band.