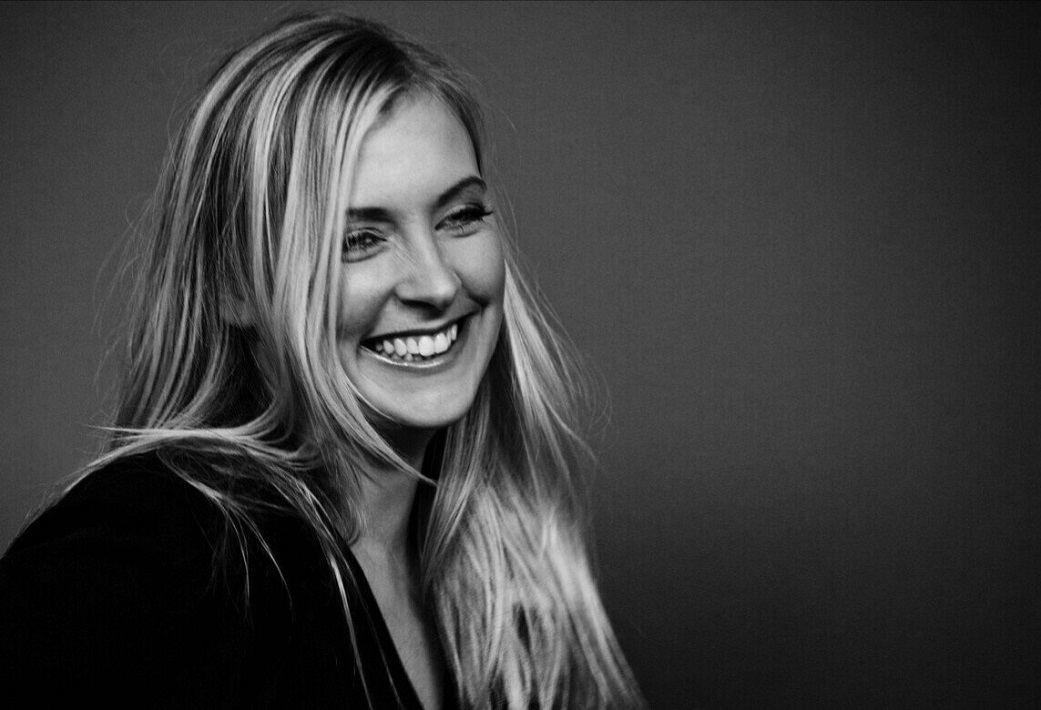 Melody Gardot’s story is remarkable. She has persevered against all odds. She was born in New Jersey in 1985. She learned to play the piano as a teenager in Philadelphia’s nightclub scene. Her musical influences included jazz, folk and pop musics. She was 19 years old when she was a fashion student at Community College of Philadelphia. On a tragic day, she was riding her bike when the driver of a Jeep made an unapproved turn and hurled Gardot into Gardot, leaving her for dead on the street. Her love of music was the best therapy she received, even though she was hospitalized with multiple head injuries as well as pelvic fractures. She wrote and recorded songs while in hospital, which would eventually become the EP “Some Lessons”. Gardot was able to find the strength and determination she needed to continue her artist career after her release from intensive care. Her talent as a singer and songwriter was evident. She eventually recorded her debut CD, Worrisome heart, and released it independently. Verve records reissued it in 2007. Her music can be described as a mix of Joni Mitchell, Laura Nyro and Shania Twain. However, it goes beyond pop convention. Gardot has a hypersensitivity to noise and light, so she wears dark glasses and walks with a cane. Gardot needs a special seating unit for stage and a Transcutaneous Electro-Nerve Stimulator (a TENS device) to help with her neuralgic pain. Her story is amazing, but what’s more is her blue style and personality that reflect her afflictions and the joy and hope of creating personalized music. Despite the difficulties of touring, she has performed in major East Coast cities to promote her records. Working with Vince Mendoza, producer Vince Klein and arranger Vince Mendoza, Gardot completed her Verve debut in 2009 with My One and Only Thrill Bio. (Source: www.starpulse.com)