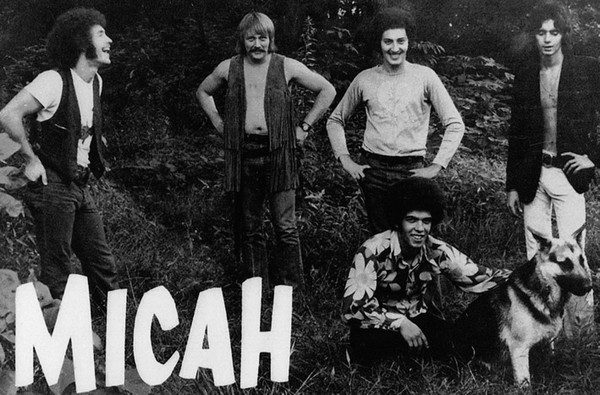 Micah, an American underground rock band that dates back to the 1970s, is not well-known. Their music is a mixture of American hard/psychedelic and British art/symphonic. I’m Only One Man was originally a collection of songs. Each track is very well-constructed and performed with high standards. There are great Hammond organs, great fuzz guitars and powerful drums. The tracks also feature great vocals and driven basslines. This album would be expected from major labels like Epic/CBS. Micah features Gary Ohlson’s organ and vocals and George Wolff’s percussion and vocals. Martin Horne plays lead guitar, Gus Hernandez plays bass, and Bob Rowe sings lead vocals. This album is a great alternative to the earlier albums of Quatermass and If, Cressida. It’s far more sophisticated than any major label release of the same time. The album is a delight for fuzz-guitar lovers as well as Hammond fans. This album is extra cool, heavy, and progressive. from www.forcedexposure.com