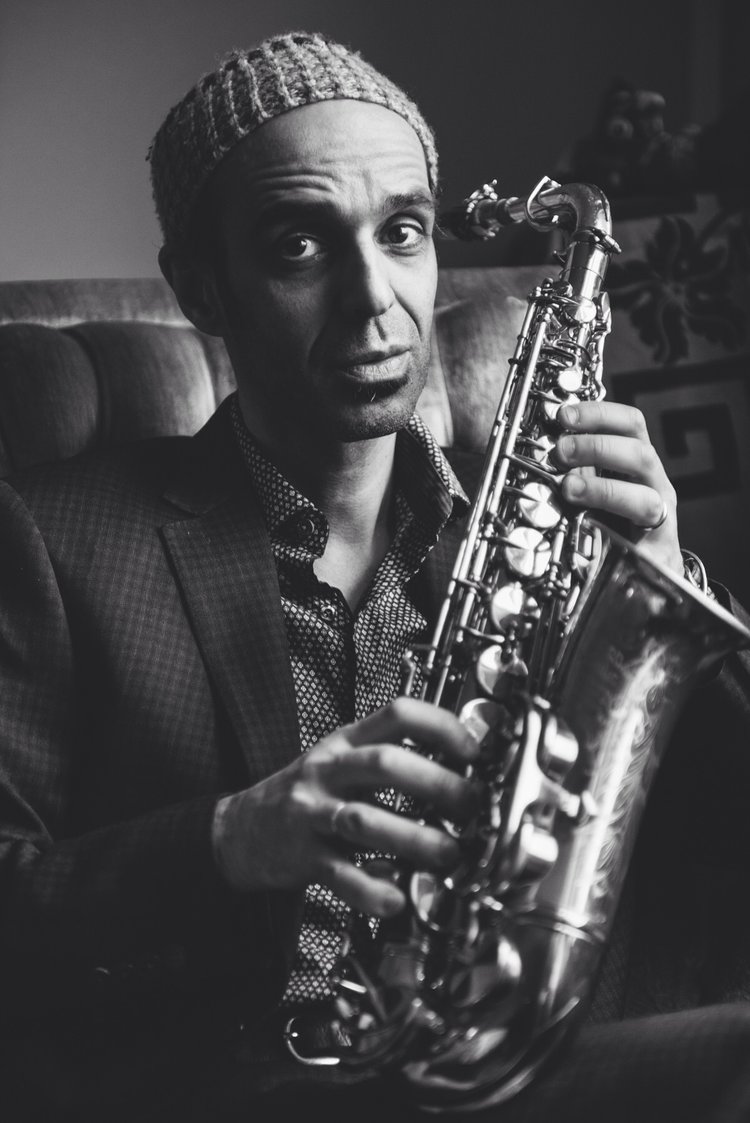 Born on August 4, 1968. Instrument: Saxophone. Since 1994, Michael Attias is an active New York City leader, sideman and composer. He has been a part of many concerts in clubs and festivals across the US, Europe and the Middle East, as well as with musicians such as Anthony Braxton and Paul Motian, Oliver Lake and Butch Morris, and has also performed at the Japan International Jazz Festival. In the past three years, he has released Renku and Credo as a leader for Playscape, and Clean Feed, respectively. Both albums were well received by critics. They also appeared on numerous end-of-the year lists of Top Records. He is currently enjoying both sideman and leader roles in a variety of overlapping projects, often with Nasheet Waits and Tony Malaby as well as John Hebert and Sean Conly. Recent news: Attias was featured on the Sony Music Fall 2007 release, the Hino/Kikuchi Quartet: Counter Current, which features Paul Motian, Thomas Morgan, and others. His trio Renku, Satoshi Takeishi and John Hebert completed their first European tour in January 2008. In May 2008, Attias made his debut at Village Vanguard with Paul Motian’s Trio 2000. Both Renku and his Quintet recorded live albums in June at the Coimbra Jazz Festival. They will be released on Clean Feed 2009. Additional releases: Volume 5 of Paul Motian’s On Broadway for winter