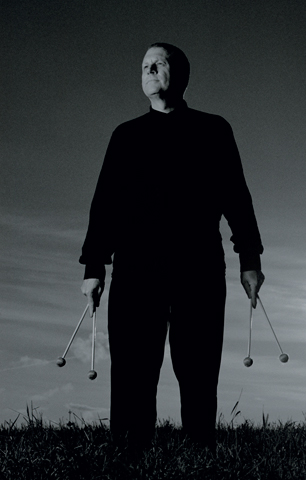 Michael Benedict was raised in Rome, NY. At the age of 10, he began playing drums and by age 15, he was performing professionally. Michael graduated with a Bachelor’s degree in Music Education from the Crane School of Music, State University College at Potsdam in 1979. He later attended Rutgers University, where he received a Master’s degree in Jazz Studies in 1990. Michael worked as an assistant at Rutgers for Dan Morgenstern, Rutgers’ Director of Jazz Studies and former editor of Downbeat Magazine. Michael was a Potsdam Jazz Ensemble member and had the opportunity to perform with Marian McPartland Frank Foster, Milt Hinton, and Frank Foster. Michael would continue to work with a variety of individuals and groups, including J.R. Monterose (hard bop legend), Renee Fleming (opera star), the Spike Jones Orchestra, and the Paragon Ragtime Orchestra. He has performed at many concert halls, colleges, and festivals throughout the United States, including Lincoln Center, Resorts International Casino, Atlantic City, Smithsonian Institute and Brunknerhause, Lindt, Austria, and the Waterloo Jazz Festival. The Savoy Ballroom in New York City, Michael’s Pub and Flutie’s Restaurant are some of his performances. From 1994 to 2004, Michael was the leader of a Jazz Big Band. Kristian St. Clair, filmmaker, filmed the Michael Benedict Big Band for a documentary about Gary McFarland’s life. “This Is Gary McFarland” is slated for DVD release in 2011. from http://www.michaelbenedict.com/bio.html