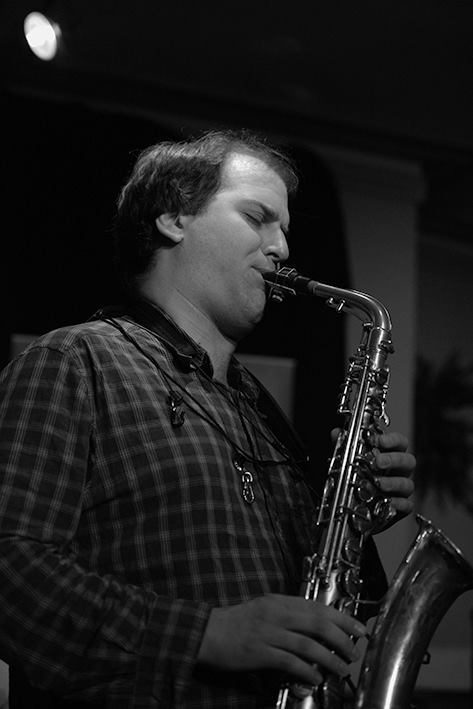 Michael Chillingworth, a composer and saxophonist based in London, is Michael Chillingworth. He has performed with numerous groups in the UK and overseas, including Round Trip and Troykestra, Stan Sulzmann’s Neon Orchestra and Ant Law Quintet and James Maddren Quartet, Jack Davies Big Band and Andrea DiBiase Oltremare Quartet. He also appears on many recordings. He has been a very active band leader over the last few years, creating many groups, including a trio featuring Jeff Williams and Sam Lasserson, which explored loosely written material, free improvisation, and a trio that included Josh Morrison, Sam Lasserson, and Rick Simpson, who explore standard repertoire. A free improvised duo with Rick Simpson, and a quartet led jointly by Kit Downes. He performed and contributed to big band arrangements for Noise Union, a London-Birmingham collaboration big band. He formed a trio of saxophones and vibraphone basses in 2013, which grew to a septet, with the addition bass clarinet. The ensemble have performed numerous well received gigs and are preparing to release their debut album ‘Scratch and Sift’ on Two Rivers Records in Spring 2016. from www.tworiversrecords.org