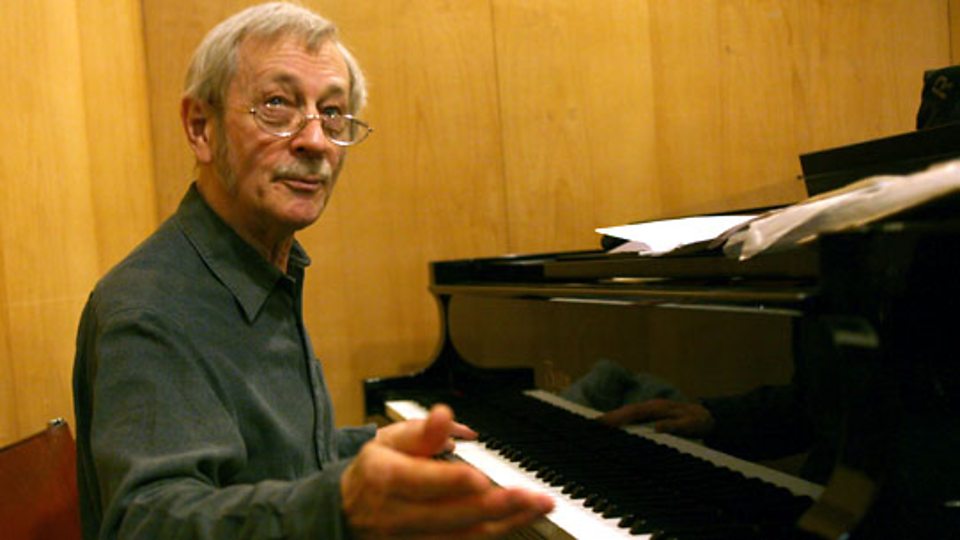 Michael Garrick MBE (29 May 1933 – 11 Nov 2011) was an English jazz composer and pianist. He was a pioneer in jazz fusion and the inclusion of jazz in large-scale choir works. Garrick was born in Enfield in Middlesex and graduated from University College in London in 1959 with a B.A. in English literature. He was a student at the university and formed his first quartet with vibraphonist Peter Shade. These recordings were released on Gearbox vinyl on HEP (Chronos u0026 Silhouette). He took lessons at the Ivor Marrants School for Dance Music, but he was an “everything-you-can-do” musician (he had been expelled by Eleanor B. Franklin Pike’s piano lessons because he quoted from “In the Mood”, at a pupils concert). However, he did attend Berklee College in Boston as a mature student during the 1970s. Shortly after graduating, Garrick was appointed musical director of Poetry.