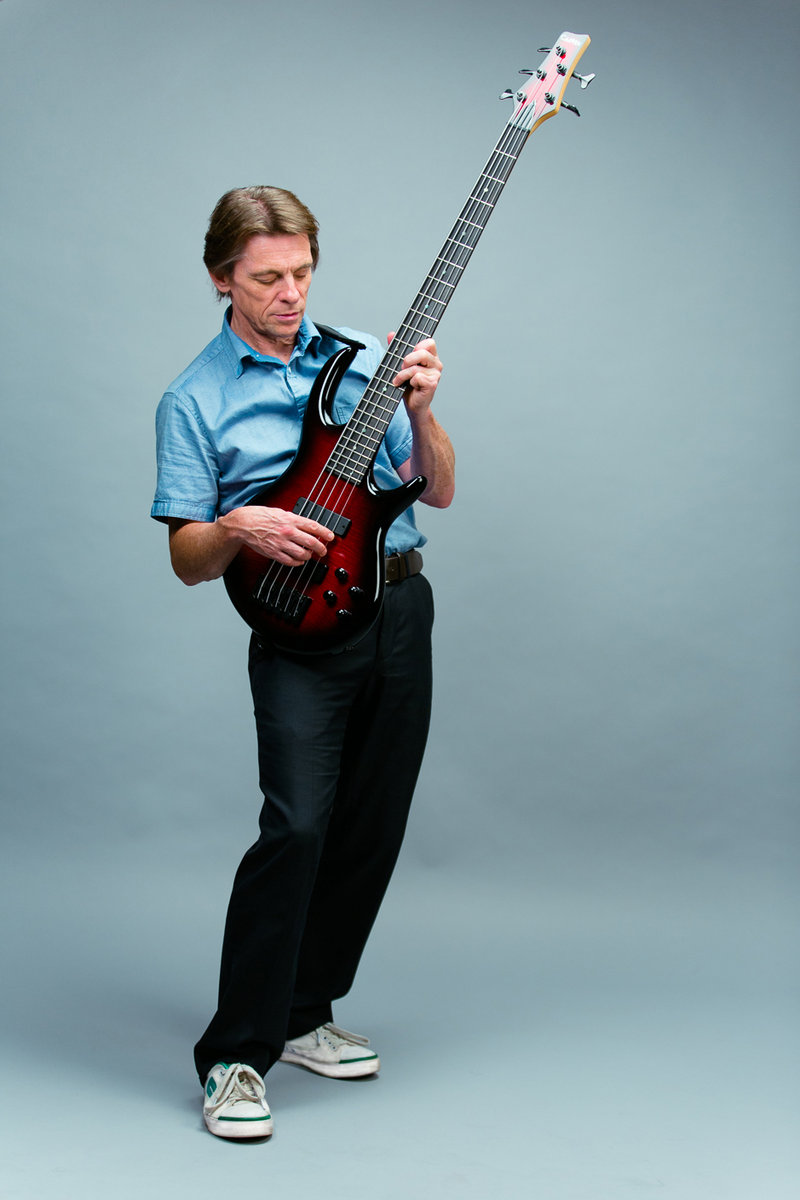 I was born in Plymouth, UK in 1960s. Music has been a passion of mine all my life. Since the age of 16, I have been a musician. After beginning on drums and guitar, I switched to electric bass in 1979. Two albums, including “Earthrise”, have been completed. I also compose, arrange, and produce original instrumental music. I have been the musical director and leader of several bands, and will soon be creating an exciting ensemble to perform “Earthrise”. Because I have a wide musical taste, my compositions are often very broad. Fusion is a broad term that encompasses all of my musical tastes. Jazz Rock, Prog, and Afro American Funky Music are my favorite musical styles. I heavily draw from these influences in my music. I can play the guitar and keyboards. I also use Sibelius and Cubase to create compositions and produce projects. Salford University awarded me an honours degree for Popular Music and Recording and I also have a teaching qualification that has 25 years of experience in music education. I lived and worked in London, the South West and Manchester for a while. Then I moved to the North West and continued my work in music education through the 1990s and the new millennium. As a producer, composer and artist, I am now presenting “Earthrise”, my progressive music project to the public. from www.michaeljbolton.co.uk