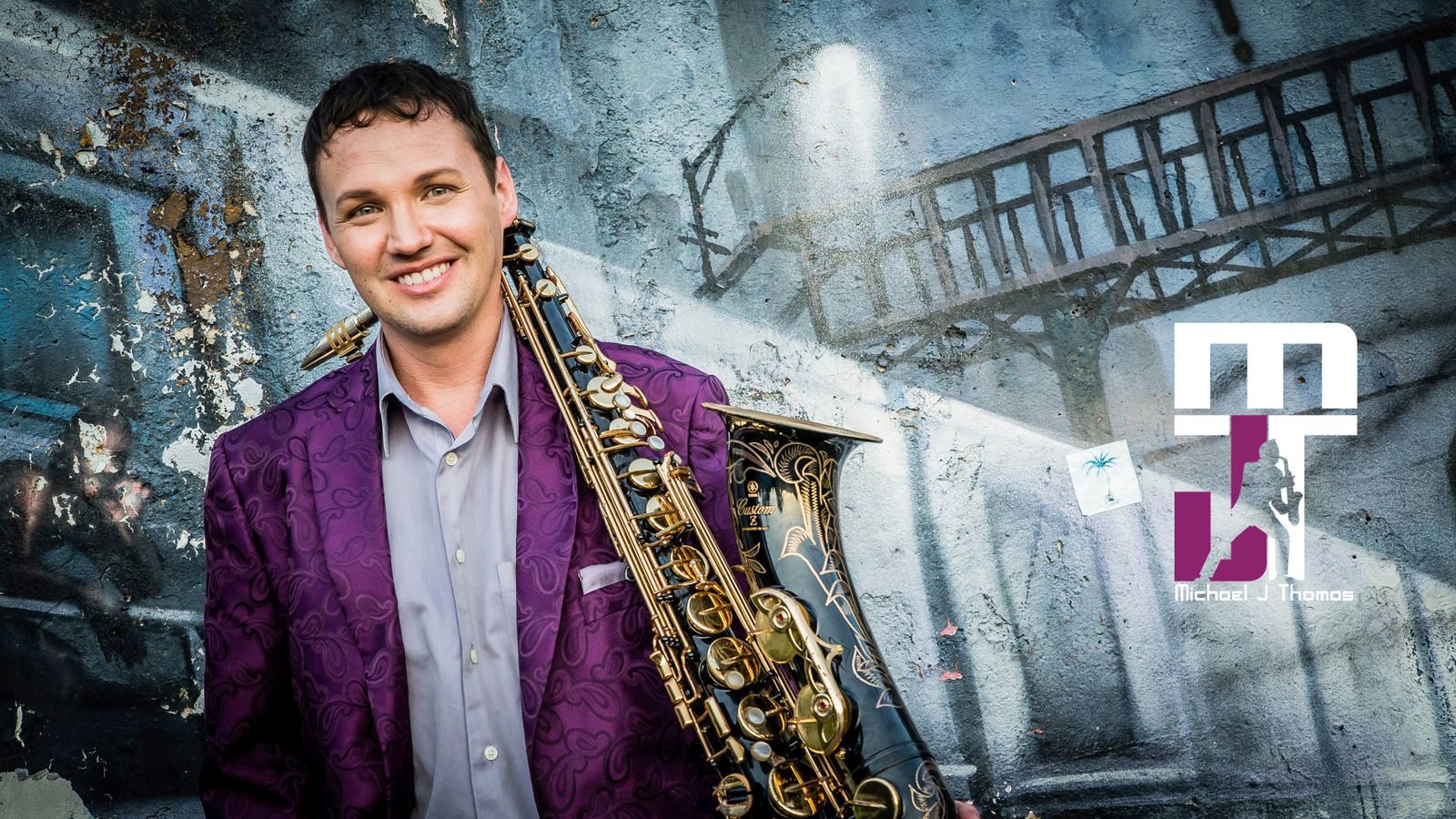 Contemporary jazz-pop artist Michael J. Thomas didn’t suffer a second slump when he released “Driven”, his second album on Thomas’ Harbor Breeze Records imprint. The 10-song album burst into the market jolted by national airplay for “Baby Coffee”, which earned Billboard most-added honors in the debut week. This was followed by an add at SiriusXM Watercolors, which led the saxophonist and vocalist to sign a distribution agreement with Perry Music Group/Sony Music. Baby Coffee reached #1 on Billboard, USA Today (Mediabase) and Smooth Jazz Top 20 with Allen Kepler. Seven years have passed since Thomas released his instrumental debut album “City Beat” and six years since his vocal debut with “I Think About Amy”, which reached No. After a remix by Paul Brown, a two-time GRAMMY(r), winning music producer, it reached No. 16 on the Billboard charts. Brown has collaborated with Al Jarreau, George Benson and Luther Vandross. Thomas’ original song “Amante Del Vino”, from his album “City Beat”, is woven into Contagion’s plot. It stars Matt Damon and Gweneth paltrow. He returned to Hollywood in September 2011 to join forces with Paul Brown. They co-wrote a song called “Without You” with Destin musician Shannon Wallace. Wendy Moten, a vocalist who has recorded with jazz heavyweights like Peabo Bryson and Michael McDonald, was part of the dynamic duo. Michael J. Thomas was raised in Cecilia (Kentucky), a small community outside of Elizabethtown. He was surrounded by country music and could easily have been his muse. Instead, his parents fed him Stevie Wonder, Earth and Wind.