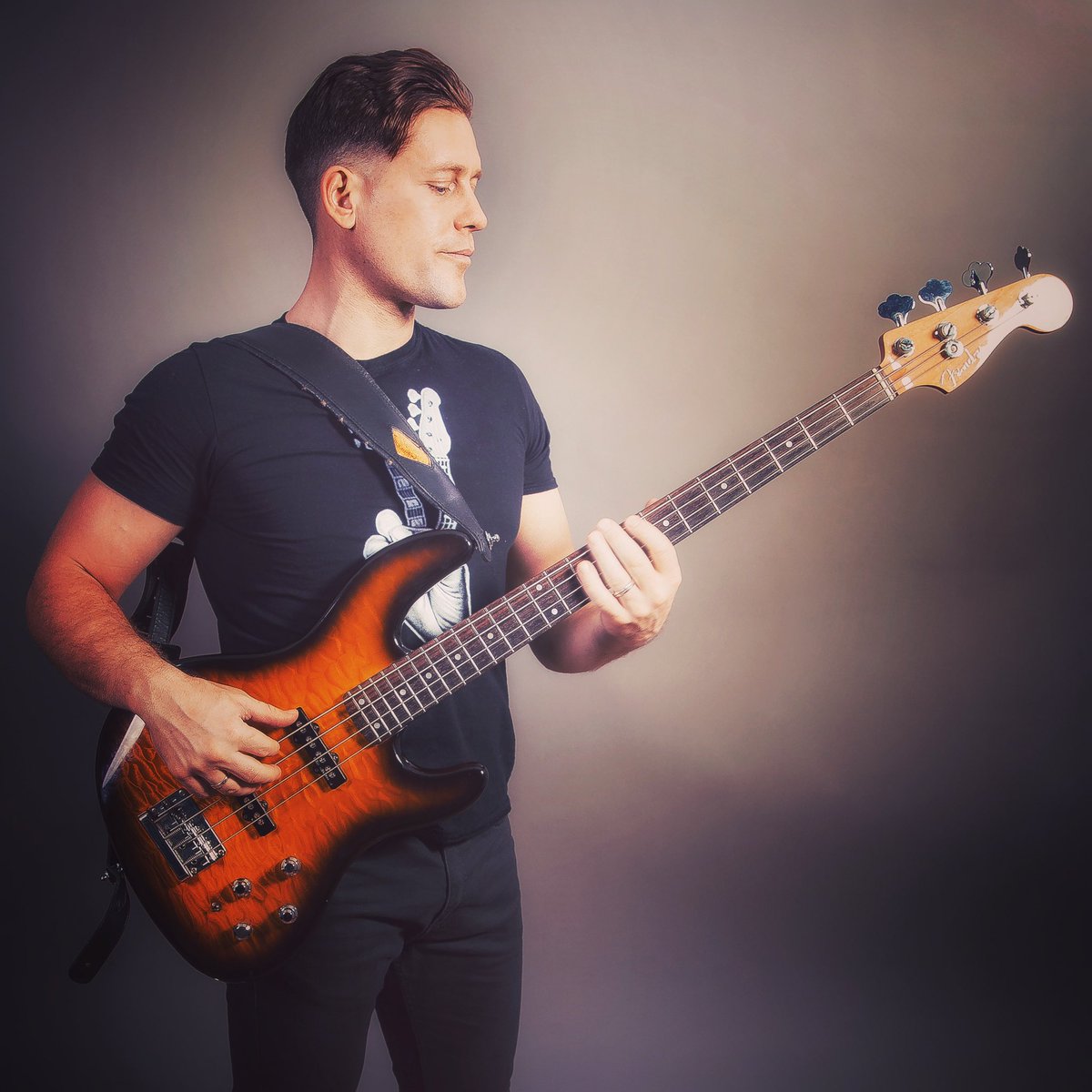 Michael Janisch is an award-winning electric & double bassist, composer, bandleader, producer, promoter and record label owner originally from the USA now based in London, England. His multitude of talents across the music industry have seen him become one of the most active and in-demand musicians of his generation, as well as a lynchpin figure between US & European artists. Janisch has become known for his warm and powerful bass sounds, virtuosic yet unorthodox technique, engaging improvisations and a very open yet supportive approach towards ensemble playing, and he can be heard as a bassist on over two hundred albums to date. Michael currently holds the Professor of Double Bass position at the Trinity Conservatoire of Music and the Royal Academy of Music in London, and gives masterclasses at universities and festivals around the world. Janisch has released three critically-acclaimed albums to date: The TransAtlantic Collective’s Traveling Song (Co-Led with Patrick Cornelius) in 2008, from www.michaeljanisch.com