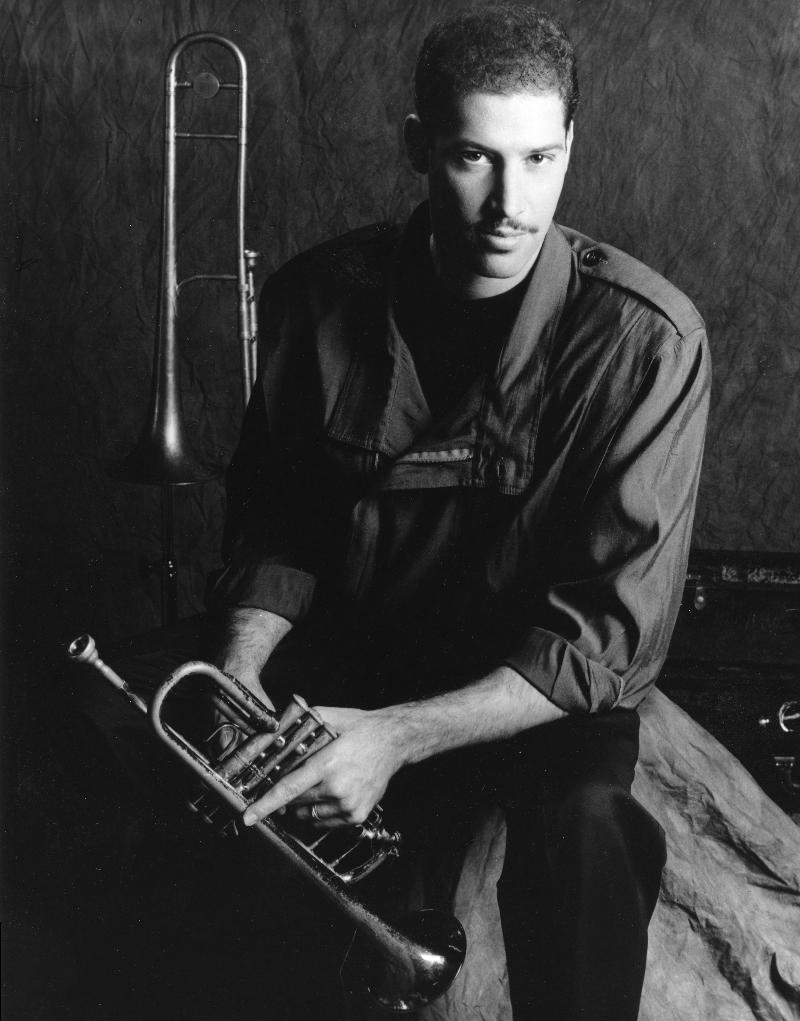 Michael Mossman is a fine hard-bop trumpeter who has a broad range. He has been a valuable asset to many swinging sessions. He was a flexible player and toured Europe with an orchestra under Anthony Braxton in 1978. He also played on two tours with Roscoe Mitchel. Mossman was more at home with Lionel Hampton (1984), and he spent the month playing with Art Blakey’s Jazz Messengers. In 1985, he played with Gerry Mulligan and Machito. After that, he toured with Out of the Blue and recorded. Mossman was the lead trumpet player with Toshiko Akiyoshi’s Jazz Orchestra (1989-1991) and was part of Gerry Mulligan’s Rebirth of the Cool Band (1992). He also toured with Dizzy’s United Nation Orchestra, Philip Morris Superband and Slide Hampton’s Jazz Masters Orchestra. He also performed with the Latin jazz bands Mario Bauza, Michel Camilo and Eddie Palmieri. Michael Mossman was a co-leader of sessions for Red and EGT, and had a 1995 Claves release. Allmusic