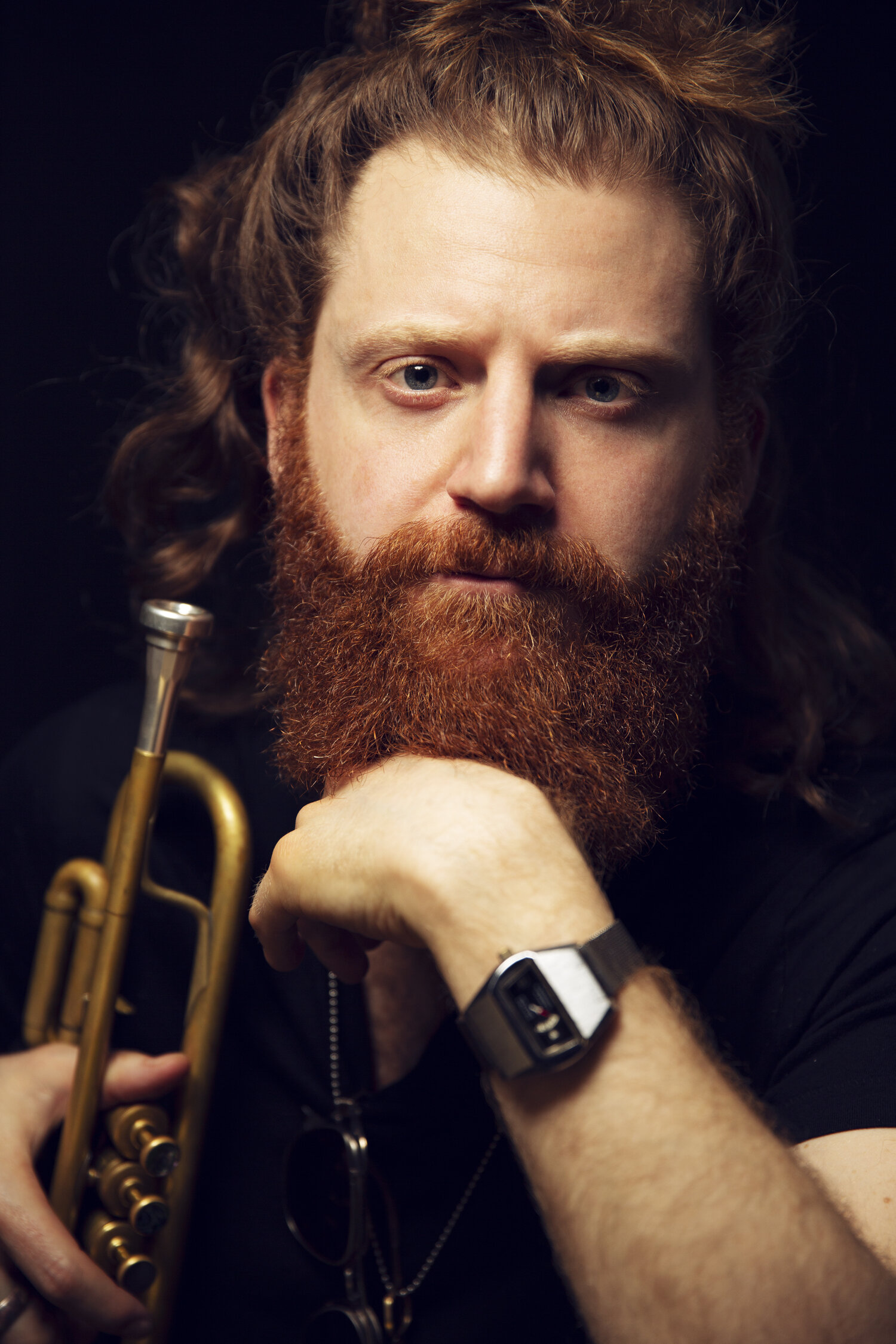 Michael Sarian was born in Canada, and raised in Argentina. His music has been heard all over the United States, South America, and Europe. Michael was introduced to music at an early age. He started playing piano at six years old and received his first trumpet at thirteen. By the time he was 18, he was touring the United Kingdom. He studied with some of the most renowned musicians in Argentina as a young adult, such as Juan “Pollo” Raffo and Richard Nant. By the age of 13, he was touring the United Kingdom with his first trumpet. Michael’s passion for creating new music led him to education. At the age of 23, he was a full-time teacher at one the most prestigious international schools in Argentina. He earned his bachelor’s in theory and classical composition from Muhlenberg College. There he also studied with Gary Rismiller, Charles Fambrough and Douglas Ovens. After four years in Buenos Aires, he moved to New York City to complete his master’s in Jazz Studies at New York University in 2012. He was able to work with many great musicians like Laurie Frink and Brad Shepik as well as other jazz scholars such as Mike Rodriguez, Ralph Alessi, Brad Shepik, Brad Shepik, Brad Shepik and Brad Shepik. He has had the opportunity to record and play with Joe Lovano and Alan Ferber, Lenny Pickett and Billy Drewes, as well as Wayne Krantz and Mike Richmond. Michael performs regularly with his own group and as a sideman in venues throughout New York City, teaches trumpet privately and as an adjunct faculty member at NYU, and leads cliniques on composition/songwriting for middle school students. from www.musicofarmenia.com