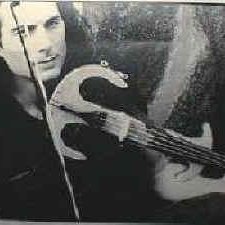 Michael Zentner, guitarist/violinist, was a founding member and former drummer of The Muffins. He left just before their most well-known period (when they went to a four-piece and added drummer Paul Sears). After doing a lot of musical work in the 1970s, he found himself in NYC where he spent a few years working on his first solo album. It features a remarkable cast of guests, including Bill Bacon and George Bishop, Percy Jones, Hansford Rowe and Frank Wyatt. It’s not the total of all these amazing parts, but if it were, it would be the best album in the world. from http://www.waysidemusic.com