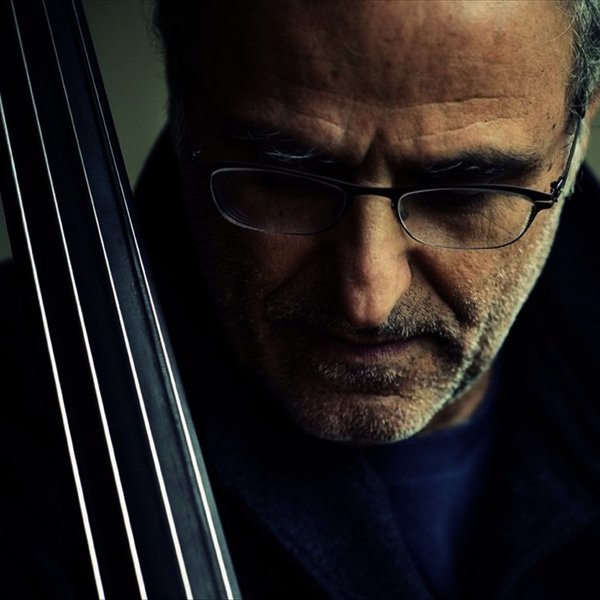 Michel Benita, a double bass player on the European jazz scene is not the most vocal or intrusive. Many speak of Benita’s honesty and concern for others. His life, his attachments, and partners show a musician who is committed to fidelity, curiosity, and enthusiasm. He spent the 1980s in Paris and did all he could to catch up. He also multiplied his experience and carried his instrument around to anyone who needed it. He would list the names of jazzmen with whom he played during those early years to compile a Who’s Who in Jazzmen Who Played in France. There, American expatriates (Lee Konitz, Archie Shepp ) played alongside certain European values (Daniel Humair and Bobo Stenson …),), while his future friends (Peter Erskine. Aldo Romano. Nguyen La …) performed in one-night stand with musicians passing through. It was a tough school, but it was a great school. He traveled from club to club and back, and gained the reputation as one of the best bass players in the world. He was asked to join the Orchestre National de Jazz, which Francois Jeanneau directed in 1986, and brought together the best of the new generation of French musicians. The friendships he made with Rita Marcotulli in 1987, a pianist from Italy, has never stopped producing beautiful music. He also asked Aldo Romano to join him in his first quartet with Dewey Redman (two albums for Label Bleu); the drummer Peter Erskine with whom he created the ELB trio with Nguyen Lee, who had invited Michel to tell his Tales From Vietnam. Michel Benita brings a rich and melodious sound to any combo in which he plays. This is in part due to Scott LaFaro’s finesse and Charlie Haden’s simplicity. He joined Erik Truffaz’s Ladyland trio (Mantis and Blue Note) in 2001. He has recently formed a new trio with Gael Horellou, the saxo player, and Philippe Garcia, the drummer, who are both younger musicians (Cosmik Conn), and finds time to compose music for several documentaries. Michel is now open to cross-disciplinary experimentation, something he has done since 1996 when he was the beloved composer for Hilton McConnico. He has also been a decorator, photographer and designer. Michel is entering his fifth decade and his career has taken a decisive turn. His new project Drastic, which features a brand new album, makes him feel excited about the act of creating and reaching new audiences. The album “Ethics”, which was released in 2010, adds a new dimension and depth to Michel’s music. It features the japanese Koto, played beautifully by Mieko Miyazaki from Tokyo, an eclectic and charismatic musician. Matthieu Michel from Switzerland plays his dreamy lines of trumpet while Philippe Garcia, his friend from the Truffaz Years, is playing the drums and electronics. Eivind Aarset from Norway adds an ambient touch to the ten original compositions Michel composed for this project. Two major albums were released in 2012. The first was a double-CD live by Palatino (Romano Ferris, Fresu and Benita), which featured a group that reunited for one concert at Grenoble’s M2 (Naive). His first ECM recording was produced by Manfred Eicher with Trio Libero (english saxophonist Andy Sheppard and Seb Rochford as drums). He’ll be touring in 2013-2014 with Vincent Peirani, an accordion player, and Michael Wollny (Thrill Box”, ACT). He records a new album with Andy Sheppard for ECM, along with his new quartet featuring Eivind Arset and Sebastian Rochford. 2015 – First album on ECM with the Ethics Band. Manfred Eicher produced the sound-pictures of River Silver, which were made possible by the Auditorio Stelio Molo RSI’s responsive acoustics. This is Benita’s third ECM album, after two discs with Andy Sheppard: Trio Libero (Surrounded by Sea). The studio’s recital space atmosphere encouraged interaction and all three albums were Lugano recordings. from http://michelbenita.com