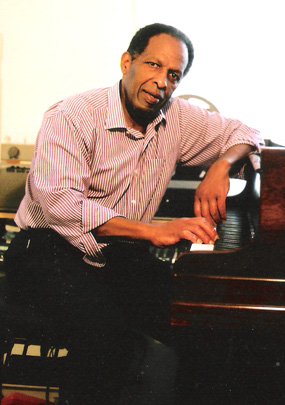 Michel Sardaby was a Martinique native, born in 1935. When he was five years old, he learned how to play the piano in Fort-de-France’s brasserie. There, music was played all the time. Michel, aged 10, is a noted prodigy who plays with the passion of experienced musicians. He moves to Paris to continue his art studies at the Boulle School, and then he gets his diploma in 1956. At that point, he is able to dedicate himself to his chosen career as a professional jazz pianist. He played the piano with blues musicians such as Sonny Boy Williamson, T-Bone Walker, and at the same moment began to release more jazz-focused solo albums. Michel is active on Europe’s scene, particularly in Paris, where he lives. From discogs