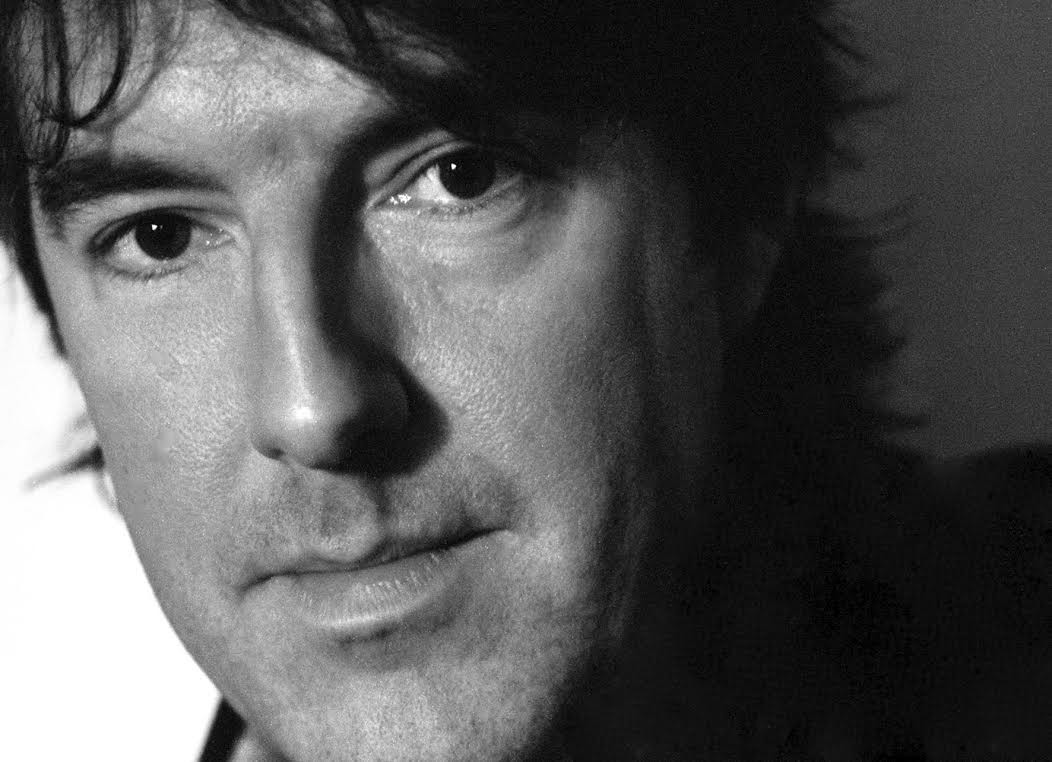 Michiel Borstlap’s music has been described by many as lyrical and classical, ambient, contemporary, and touching. Borstlap just completed the recording of Blue (Songs From Father to Daughter), his latest album for GP Music. He said that his new album is “a collection of songs dedicated our newborn daughter Blue.” It doesn’t belong in the past, unlike my other albums. It is about me now, my life, and the things around me. Blue (Songs From Father to Daughter) is performed solo by Michiel Borstlap. The album has a lightness that is felt throughout the recording. The piano’s sound is warm and pure. It has a melody that shines through the album like a human voice. All solo piano pieces have a very melodic sound and the quintessence a song.