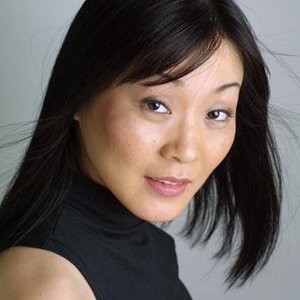 Michika Fukumori Jazz pianist Michika was born on Japan’s main islands. She grew up in Mie, and started playing the piano when she was three years old. Michika began to compose and play her own music within three years. Michika began her professional career at various jazz clubs around Tokyo after she completed classical composition classes at the Aichi Prefectual University of Fine Arts and Music. Michika moved to America in 2000 and began studying with Ron Carter at City College of New York and Jeri Allen. She also received private lessons from Steve Kuhn. Michika received her Masters degree at CCNY in 2003 after touring Greece with the Chiquita Green Group. Michika has been performing at some of Manhattan’s most famous jazz clubs, such as Lenox Lounge and University of the Street. Michika led a trio at New York’s jazz capital, The Blue Note, in 2004, 2005, 2010, and 2013. In 2004, Michika recorded “Infinite Thoughts”, her first album. She was joined by David Finck (bass) and Billy Drummond (drums), and produced by Steve Kuhn. Today Michika is able to work in a variety of settings, as well as annual trips back to Japan. She has been leading quartets and trios through Japan for the past eleven years. Michika is currently an accompanist to Carol Fredette’s Jazz Vocal Workshop. She is currently performing in Manhattan along with her trio, which includes Aidan O’Donnell on bass, Billy Drummond on drums, and Arturo’s Antique Garage’s Billy Drummond on drums at The Garage. http://www.michika.jp