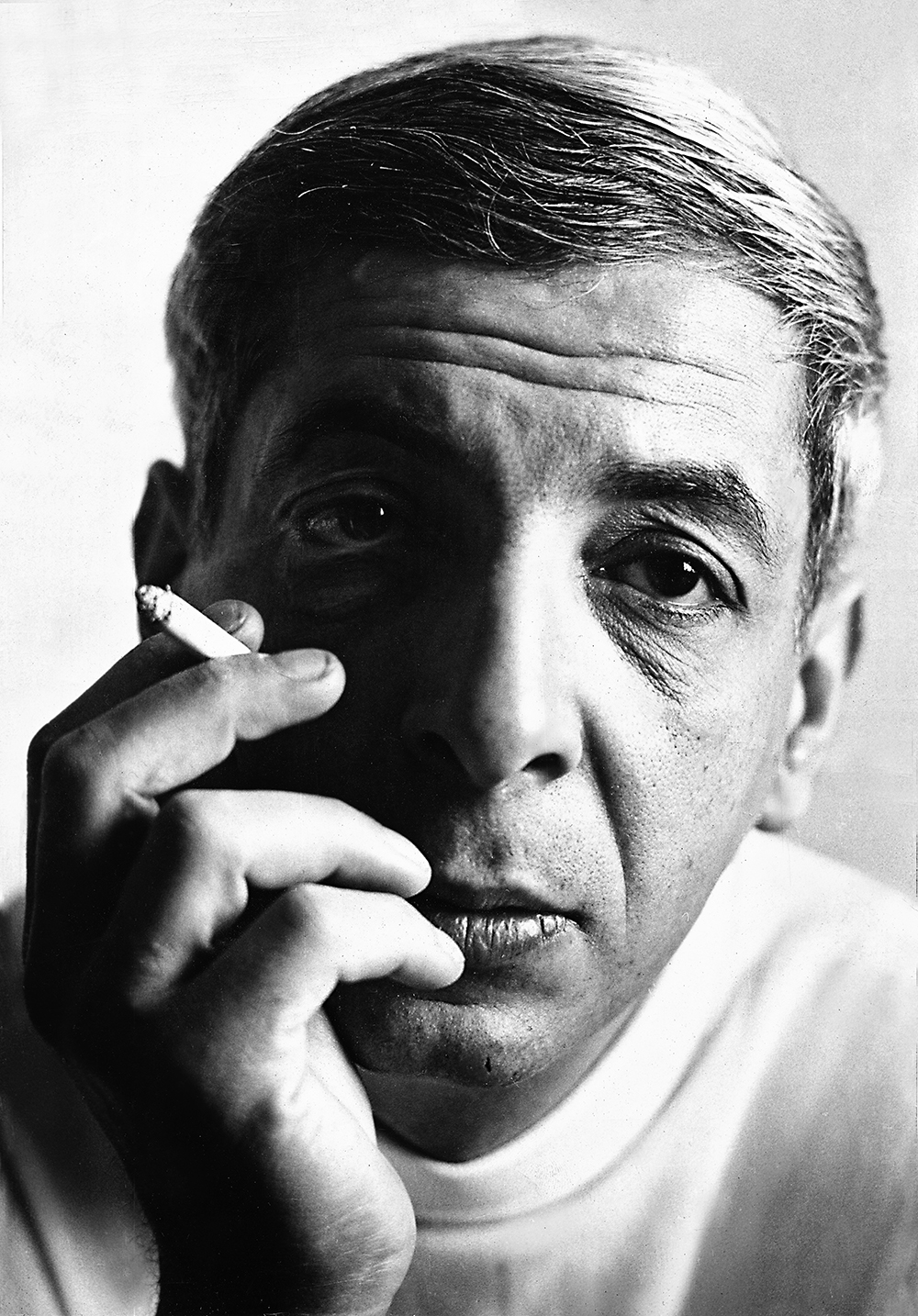 MIKAEL TARIVERDIEV (1931-1996) was one of the most beloved, influential, and prolific Soviet Union film composers. His soundtracks are comparable to those of Ennio Morricone’s, Michel Legrand’s and Nina Rota’s greatest Western contemporaries. Tariverdiev, a Russian film and music director, was born in Tbilisi in Georgian SSR in 1931 to Armenian parents. His credits include scoring for cult TV series “Seventeen Moments Of Spring”, a Soviet television series of twelve parts that was created in 1973. It is based on Yulian Semyonov’s novel. He also scored the romantic comedy “The Irony Of Fate” (1976), which is one of the most popular and beloved Soviet television productions. The programmes are still highly respected, with the former regularly airing on national television at Christmas. Tariverdiev was first known for his 1964 film, “Goodbye Boys” (Dosvedanya Malchiki), which was a coming-of-age story about Tariverdiev and Mikhail Khalik. They produced several more films together, until Khalik’s refusal of cooperation with the censor caused his departure in the 1970s. While Mikael was passionate about cinema and music, he also loved creating alternate styles of dialogue with the audience. He started to work on vocal cycle (musical settings for poetry), and though this was unusual for cinematic audiences, he experimented. Khalik’s film “A Man Follows The Sun” shows him setting Semyon Kirsanov’s poem “You Have Such Eyes” against impressionistic scenes. This was the beginning of a style he called “The Third Trend”. He chose to break with the Soviet academic musical establishment and sang some vocal cycles, connecting with the Russian Bard tradition and French Chanson style by pronouncing words emotionalally. Tariverdiev was a composer of classical music for over 130 films. His work earned him many awards, including the American Music Academy’s award (1975), three Nika Awards for the best film scores of 1977, the Lenin Konsomol prize (77), and the title People’s Artist of Russia (1986). He was also the Head of The Composers Guild Of Soviet Cinematographers Union. From www.tariverdiev.com