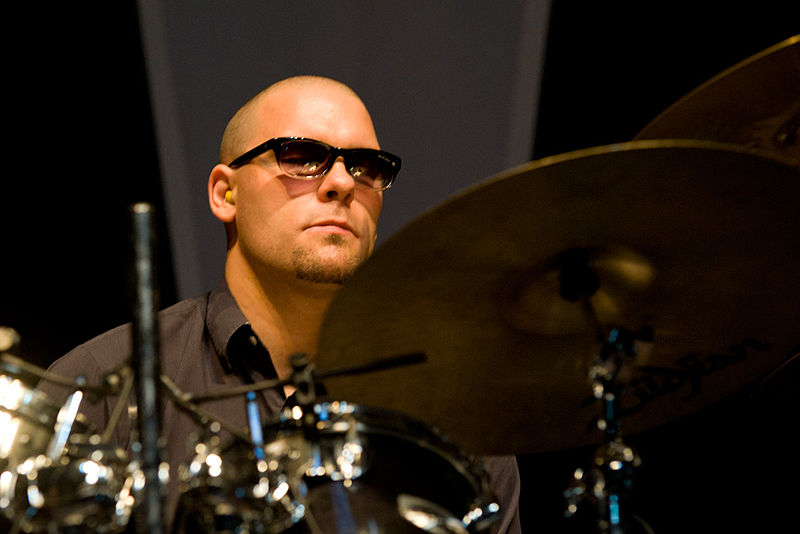 Mike Pride is a New York City based singer/drummer/composer born on July 7th.He is known for the large number of bands he plays with,and has a significant reputation in the indie music scene there. He has performed at John Zorn’s club, The Stone [with Jesse Krakow], and has worked with him on many projects. Time Out NY reports that Pride has supported Anthony Braxton, a brainy jazz musician, as well as political punks Millions of Dead Cops. These influences, and many others, speed by here. But the flow of ideas are so constant that the album never feels like pastiche.” He moved to New York City after moving from Maine. He has been involved in many projects and collaborated, among others, with Charlie Looker and Jamie Saft. Wikipedia