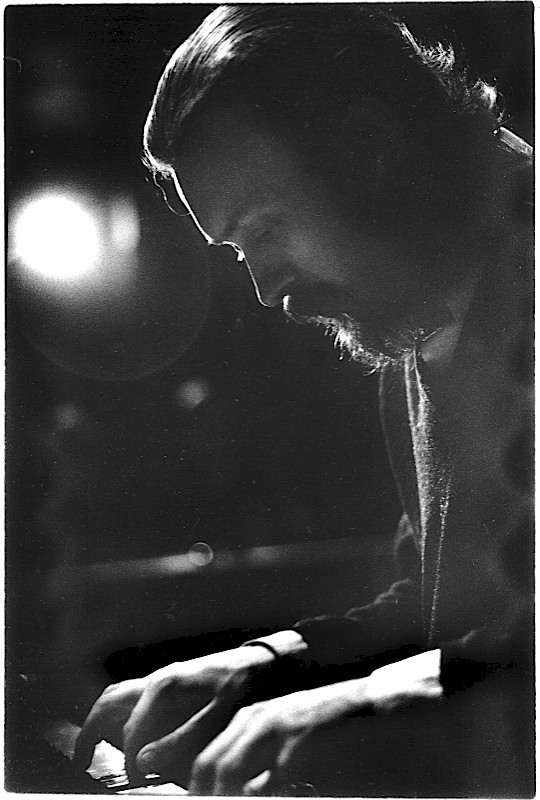 Michael Ronald Taylor was born in Ealing, West London, on June 18, 1938. He died 19 January 1969. He was a British jazz composer, pianist, and co-songwriter of the band Cream. His grandparents raised Mike Taylor in London and Kent. He joined the RAF to complete his national service. He had rehearsed extensively and written extensively in the 1960s. He recorded two albums for Denis Preston’s Lansdowne series: Pendulum (1966), with Jon Hiseman, Tony Reeves, and Dave Tomlin, and Trio (1967), with Hiseman and Ron Rubin, as well as bassist Jack Bruce and Ron Rubin. They were released on UK Columbia. Many of Taylor’s songs were recorded and played by his contemporaries during his short recording career. Cream recorded three Taylor compositions, including lyrics by Ginger Baker (“Passing the Time”), “Pressed Rat and Warthog”, and “Those Were the Days” which were all included on the band’s August 1968 album Wheels of Fire. Neil Ardley’s New Jazz Orchestra’s September 1968 album Le Dejeuner Sur L’Herbe includes one Taylor composition, “Ballad”, and an arrangement by him for a Segovia song “Study”. After years of heavy drug abuse (principally hashish, LSD), Mike Taylor drowned near Leigh-on-Sea in January 1969. His death, which was almost completely unremarked, occurred after he had been homeless for three year. Dusk Fire Records, an independent record label, released Mike Taylor Remembered in summer 2007. It was a 1973 tribute to Taylor that was recorded by Ardley and Hiseman, Ian Carr and Barbara Thompson. From Wikipedia